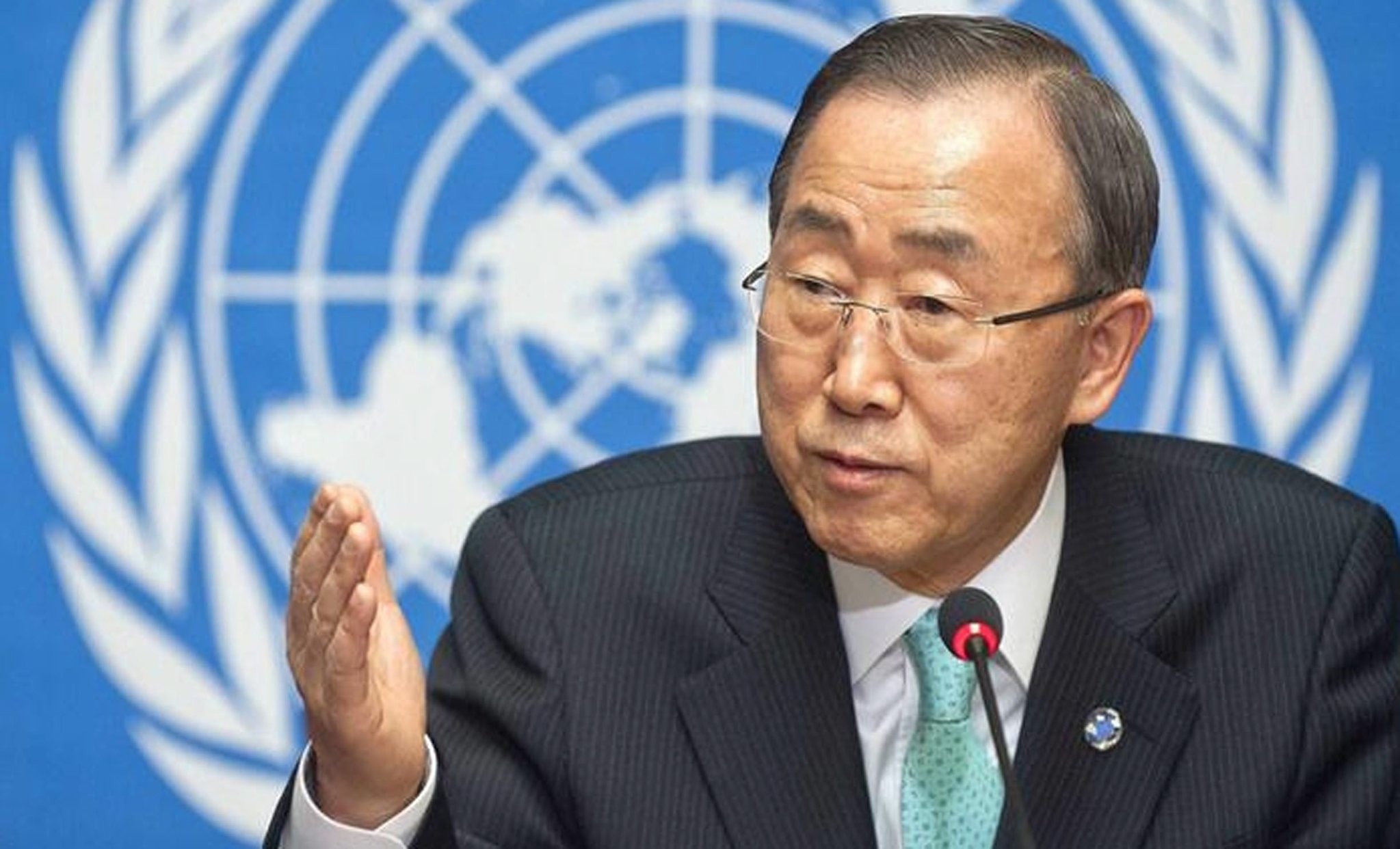 UN Secretary-General Ban Ki-moon said Wednesday he was in talks with Russia and the United States to turn up the pressure on all sides in Syria to guarantee the security of a UN aid convoy to Aleppo.

Ban said 20 trucks loaded with food and other needed supplies were still at the Turkish border with Syria awaiting the all-clear for the journey to the battered Syrian city.

"It's crucially important (that) the necessary security arrangements should be given so that they can be allowed to cross the lines," Ban told a news conference.

The convoy of aid was supposed to head towards Aleppo on Wednesday, but Ban said the security arrangements were still not in place, despite a truce agreed by the United States and Russia that went into effect two days ago.

"They are at the border with Syria. They are still there," Ban said.

Aleppo, Syria's second city, is in desperate need of humanitarian aid after weeks of heavy fighting. The eastern neighborhoods where some 250,000 people live have been under government siege for most of the past two months.

Speaking ahead of next week's annual gathering of world leaders at the United Nations, Ban stressed that while many crises are causing "enormous pain" across the globe, "none is causing so much death and destruction and widespread instability as the worsening war in Syria."

Meanwhile, U.S. Secretary of State John Kerry and his Russian counterpart, Sergei Lavrov, agreed that the cessation of hostilities in Syria was holding and would be extended by 48 hours to allow for increased humanitarian access.

"There was agreement that as a whole, despite sporadic reports of violence, the arrangement is holding, and violence is significantly lower," State Department spokesman Mark Toner told a briefing. "As part of the conversation they agreed to extend the cessation for another 48 hours," he added.

More than 300,000 people have been killed in the five-and-a-half-year war in Syria where UN peace efforts have failed to unite the many players in the conflict behind a political settlement.