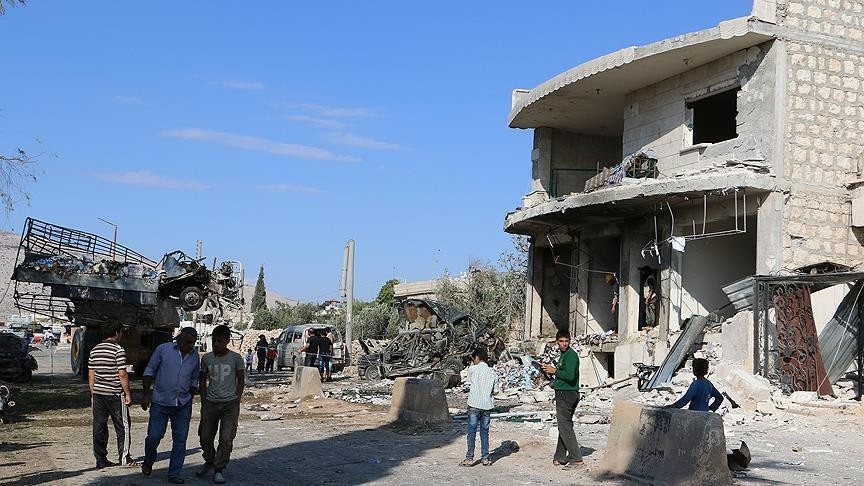 At least 11 people were killed and 25 others injured Saturday when Russian fighter jets struck an opposition-held neighborhood in western Syria's Idlib province, according to a local civil defense official.

He said the raid has left a number of houses destroyed and caused a fire, but fire fighters managed to put it out.

The Syrian Center for Policy Research, however, a Beirut-based NGO, has put the death toll from the six-year conflict at more than 470,000.