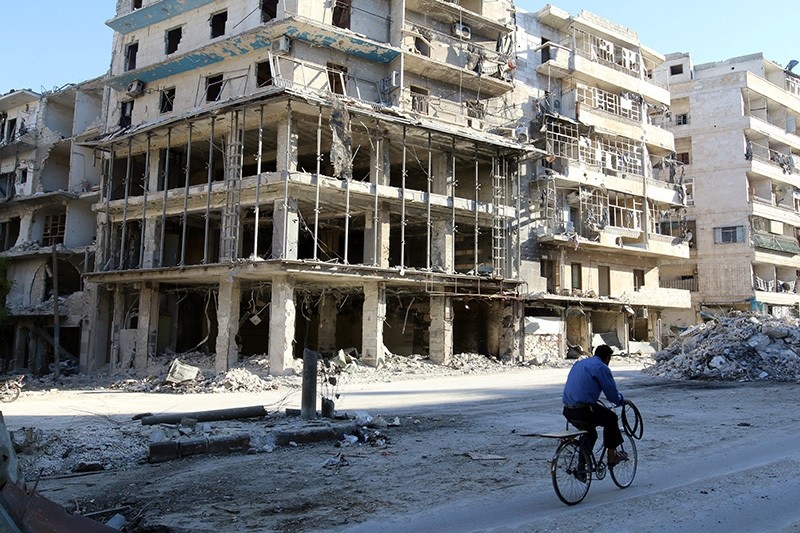 Clashes erupted Thursday in an area designated as a humanitarian corridor for civilians to leave Aleppo, reports said, despite an announced pause in the Assad regime army's Russian-backed offensive.

The area seeing conflict is meant to be used as one of the corridors so that civilians and wounded people could flee the besieged opposition-held east of the city, under a cessation of hostilities agreement.

"The regime soldiers started using their snipers against areas in Bustan al-Qasr and Salaheddin and we returned fire," Yasser al Youssef of the opposition group Noureddine al Zinki movement says.