'It was one of the two': White house blames Syrian regime, Russia for deadly Syria school attack 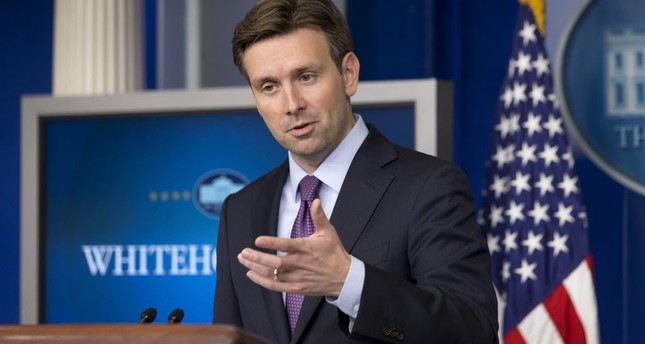 The White House said on Thursday that either the Syrian regime or Russia was responsible for a deadly air strike in Syria that hit a school and led to the deaths of 26 civilians.

Russia said earlier on Thursday that Moscow was not responsible for the attack in Idlib.

In recent months, Idlib, a hub for moderate opposition fighters, has been the target of air bombardment.

Share on Facebook Share on Twitter
Previous in Syrian Crisis The Russian Foreign Ministry dismissed suggestions from NATO that... Next in Syrian Crisis A Russian fighter flew dangerously close to a US warplane over eastern...
DAILY SABAH RECOMMENDS