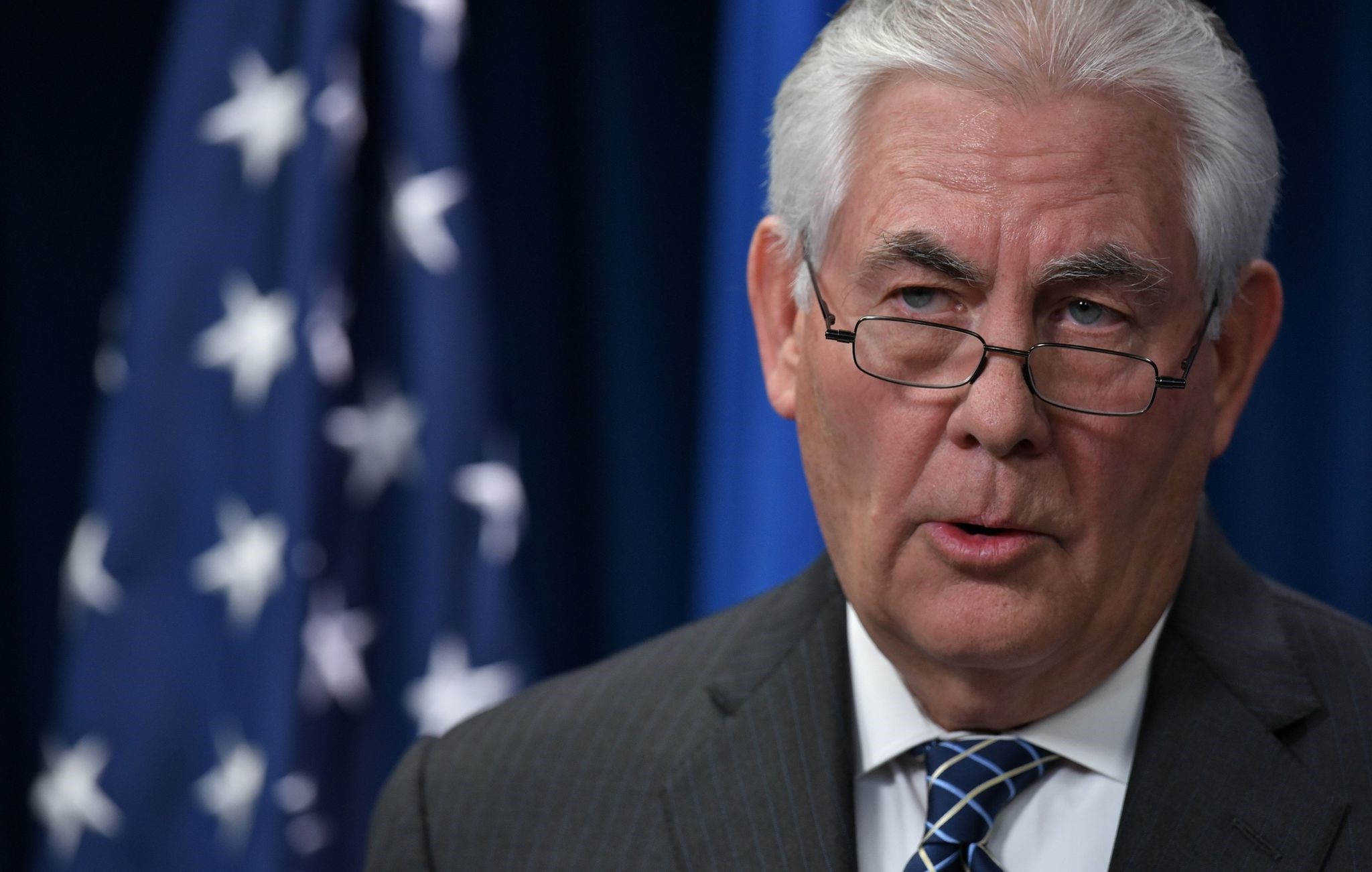 US Secretary of State Rex Tillerson released a statement late Tuesday in which he held Russia and Iran "morally responsible" for the civilian deaths after Assad regime used chemical weapons against civilians in Idlib.

"As the self-proclaimed guarantors to the ceasefire negotiated in Astana, Russia and Iran also bear great moral responsibility for these deaths," Tillerson said in the statement.

"Those who defend and support him, including Russia and Iran, should have no illusions about Assad or his intentions. Anyone who uses chemical weapons to attack his own people shows a fundamental disregard for human decency and must be held accountable," he added.

Defining the rule of Bashar Assad as "brutal, unabashed barbarism," he said "The United States strongly condemns the chemical weapons attack in Idlib province, the third allegation of the use of such weapons in the past month alone. There are reports of dozens dead, including many children."

Adding that the 7-year-long Syrian conflict "demands a genuine ceasefire," Tillerson called upon the "armed combatants in the region" to ensure compliance.

"We call upon Russia and Iran, yet again, to exercise their influence over the Syrian regime and to guarantee that this sort of horrific attack never happens again."