In letter to Congress, Trump vows to take additional action in Syria after missile strikes 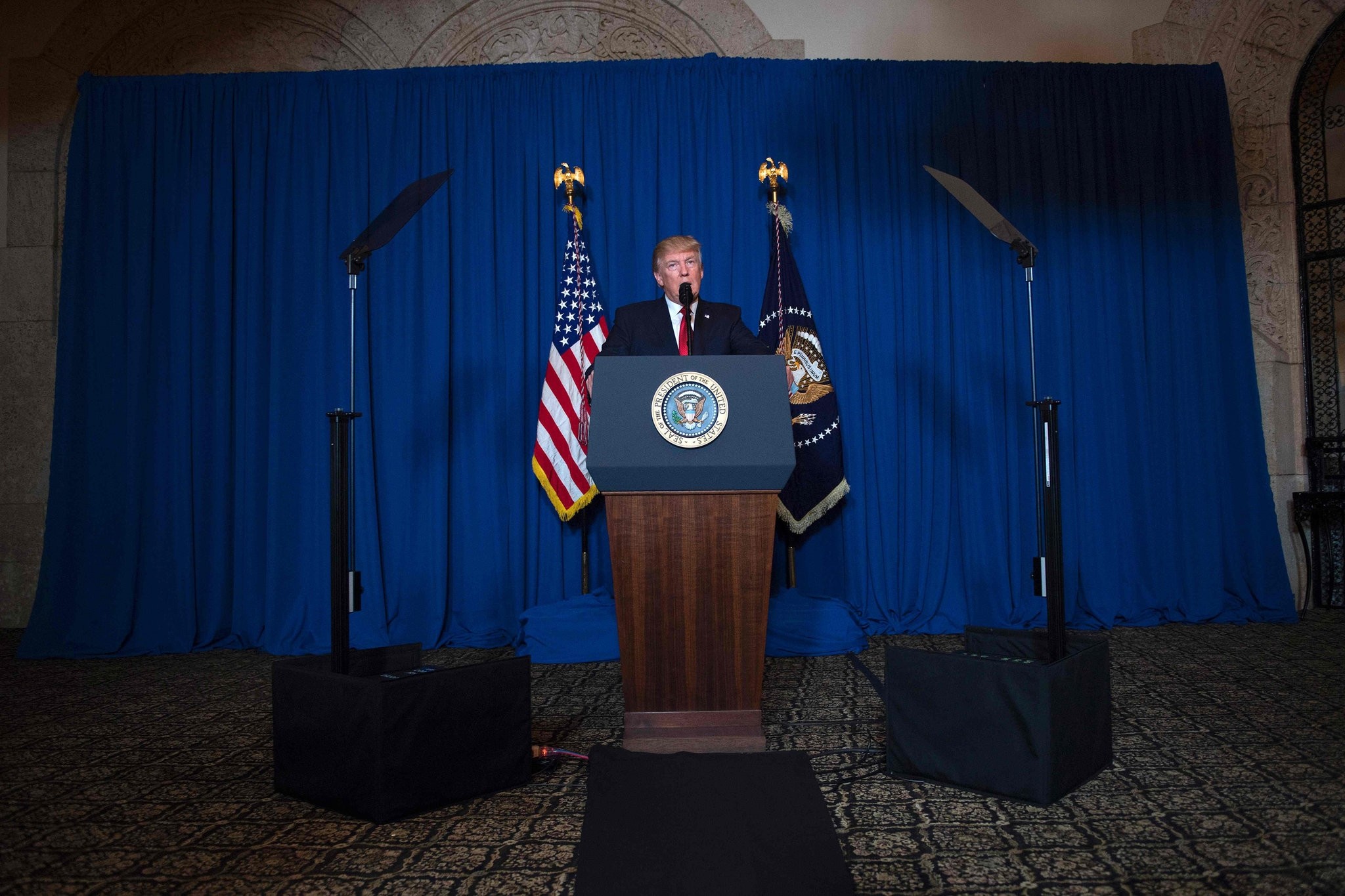 The United States is vowing to keep up the pressure on Syria after the intense nighttime wave of missile strikes from U.S. ships, despite the prospect of escalating Russian ill will that could further inflame one of the world's most vexing conflicts.

Standing firm, the Trump administration on Friday signaled new sanctions would soon follow the missile attack, and the Pentagon was even probing whether Russia itself was involved in the chemical weapons assault that compelled President Donald Trump to action. The attack against a Syrian air base was the first U.S. assault against the regime of Bashar Assad.

Much of the international community rallied behind Trump's decision to fire the cruise missiles in reaction to this week's chemical weapons attack that killed dozens of men, women and children in Syria. But a spokesman for Russian President Vladimir Putin warned that the strikes dealt "a significant blow" to relations between Moscow and Washington.

A key test of whether the relationship can be salvaged comes next week when Secretary of State Rex Tillerson becomes the first Trump Cabinet member to visit Russia.

British Foreign Minister Boris Johnson also had planned to visit Russia this coming week, but decided Saturday to cancel the trip because of the fast moving events in Syria. Johnson, who condemned Moscow's continued defense of Assad, said Tillerson will be able to give a "clear and coordinated message to the Russians."

At the United Nations on Friday, Russia's deputy ambassador, Vladimir Safronkov, strongly criticized what he called the U.S. "flagrant violation of international law and an act of aggression" whose "consequences for regional and international security could be extremely serious." He called the Assad regime a main force against terrorism and said it deserved the presumption of innocence in the chemical weapons attack.

The U.S. ambassador to the U.N., Nikki Haley, said the world is waiting for the Russian government "to act responsibly in Syria" and "to reconsider its misplaced alliance with Bashar Assad."

Speaking during an emergency Security Council session, Haley said the U.S. was prepared to take further action in Syria but hoped it wouldn't be necessary.

Trump spoke by telephone Friday with Saudi Arabia's King Salman, who reaffirmed strong support for the military strike and thanked the U.S. president for his "courageous" action, according to statements issued Saturday by the White House and the official Saudi Press Agency.

Saudi Arabia, one of the most vehement opponents of Assad, said the missile barrage was the right response to "the crimes of this regime to its people in light of the failure of the international community to stop it."

The Turkish foreign minister, whose country is a strong backer of the Syrian opposition, said the U.S. missile strikes were not enough. Mevlut Cavusoglu said Saturday that the U.S. intervention was only "cosmetic" unless it removes Assad from power. He said the most ideal process would be a political solution that leads to a transitional government.

In Florida with the president, Treasury Secretary Steven Mnuchin said additional economic sanctions on Syria were being prepared.

Thursday night's strikes — some 60 cruise missiles fired from two ships in the Mediterranean — were the culmination of a rapid, three-day transformation for Trump, who has long opposed deeper U.S. involvement in Syria's civil war. Advisers said he was outraged by heartbreaking images of young children who were among the dozens killed in the chemical attack.

The decision undercut another campaign promise for Trump: his pledge to try to warm relations with Moscow. After months of allegations of ties between his election campaign and the Kremlin — the subject of current congressional and FBI investigations — Trump has found himself clashing with Putin.

On Friday, senior U.S. military officials were looking more closely at possible Russian involvement in the poison attack. Officials said a drone belonging to either Russia or Syria was seen hovering over the site after the assault earlier this week. The drone returned late in the day as citizens were going to a nearby hospital for treatment. Shortly afterward, officials say the hospital was targeted.

The officials, who insisted on anonymity in order to discuss the sensitive matter, said they believe the hospital attack may have been an effort to cover up evidence of the earlier assault.

White House officials caution that Trump is not preparing to plunge the U.S. deeper into Syria. Spokesman Sean Spicer said the missile attack sent a clear message to Assad, but he avoided explicitly calling for the Syrian to leave office.

The impact of the strikes was also unclear. Despite intense international pressure, Assad has clung to power since a civil war broke out in his country six years ago, helped by financial and military support from both Russia and Iran. Russian military personnel and aircraft are embedded with Syria's, and Iranian troops and paramilitary forces are also on the ground helping Assad fight the array of opposition groups hoping to topple him.

Iranian President Hassan Rouhani has called for the formation of an international fact-finding committee to investigate the attack and make clear where the chemical weapons came from.