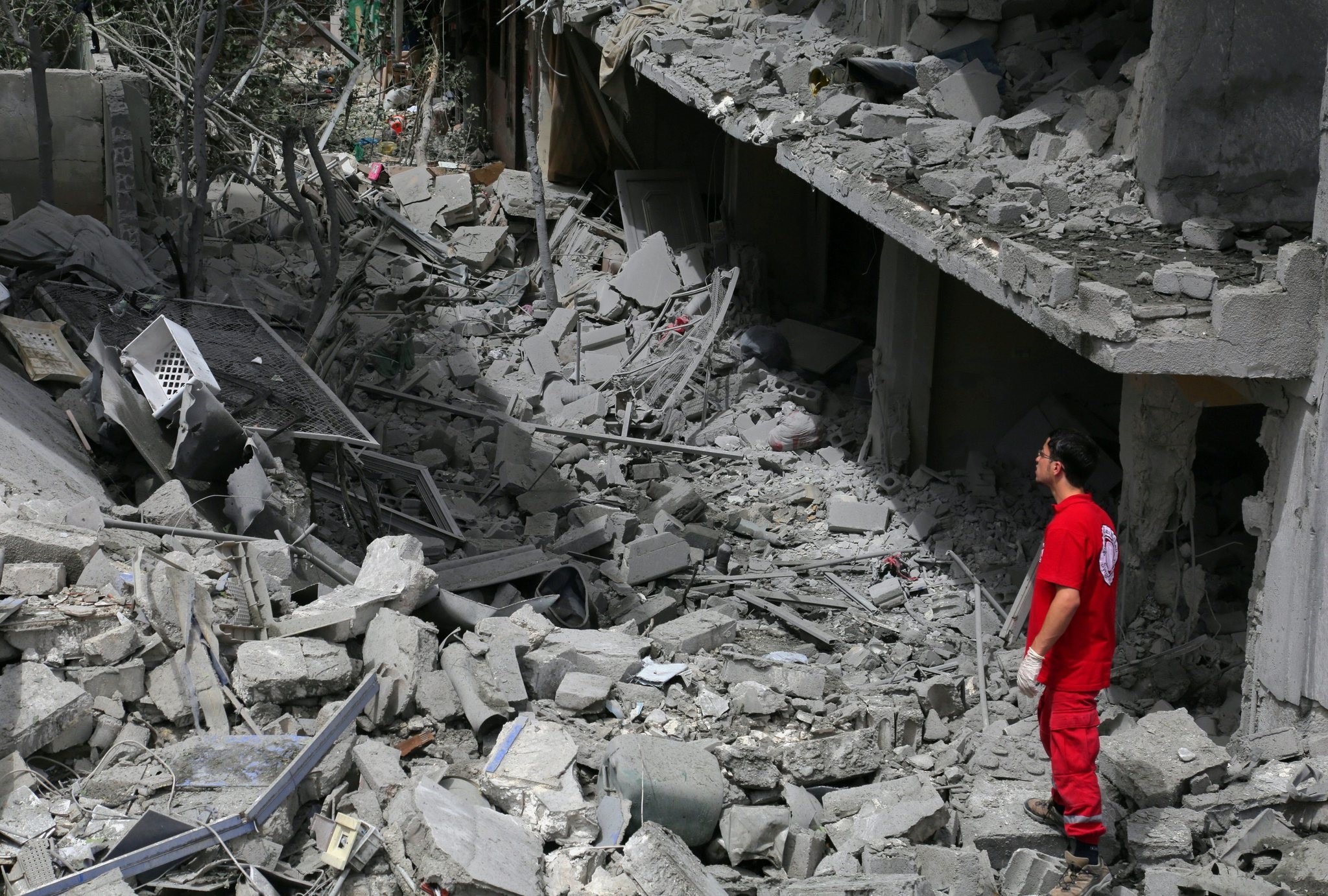 The monitoring group updated its earlier death toll of 15 for the strike on Urum al-Joz, saying three more people had died of serious injuries.

It said the strike was believed to have been carried out by Russian planes, which operate in support of the Assad regime.

The Observatory, which relies on a network of sources inside Syria for its information, says it determines whose planes carry out raids according to type, location, flight patterns and munitions used.

Idlib province is controlled by an opposition alliance and is regularly targeted by both the Assad regime and its Russian ally.

Earlier this week, a chemical attack hit the town of Khan Sheikhun in Idlib, killing at least 87 civilians, including 31 children.

The Khan Sheikhun strike prompted Washington to take its first direct military action against Assad regime, with missile strikes against a central air base on Friday morning.