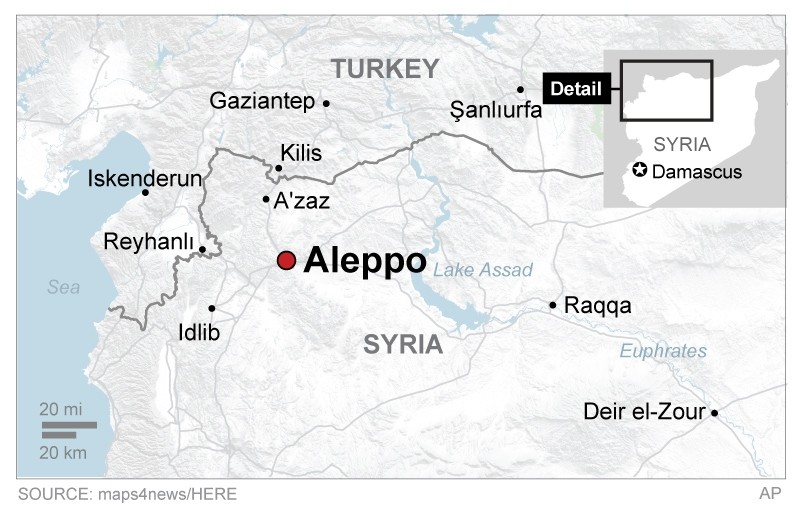 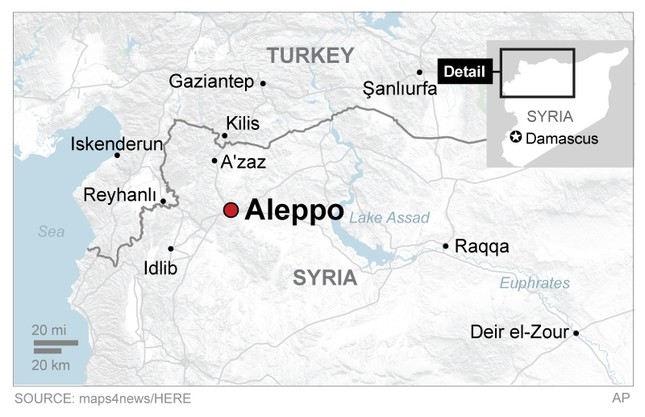 At least four civilians were killed and another 25 injured in regime airstrikes on Syria's northern Aleppo province on Saturday, according to a pro-opposition Syrian civil defense official.

"Three girls and a mother lost their lives in the attacks," he said. "There are not military elements in the town. This is only a civilian residential area," he said.

Muhammed Yahya, a medic at a field hospital in the area, said in a voice message that most of the injured were women and children.