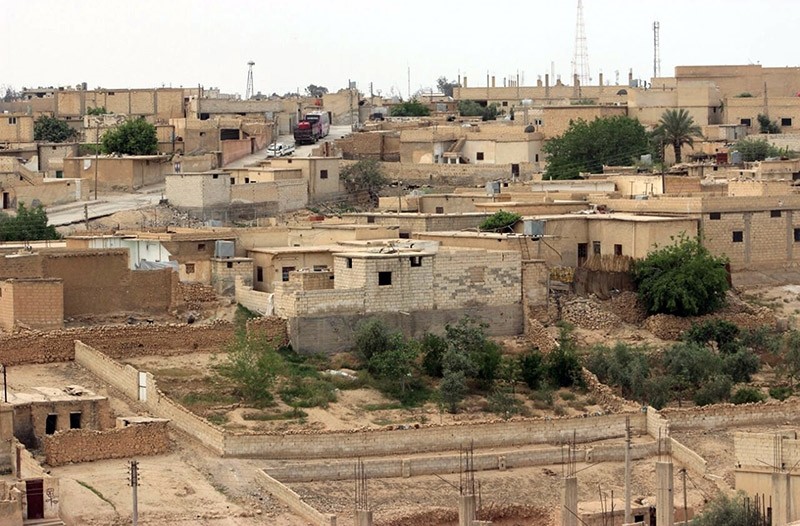 At least 32 people were killed on Tuesday in a Daesh terror group attack near a refugee camp on the Syrian side of the border with Iraq, a monitor said.

"At least five suicide attackers blew themselves up outside and inside a camp for Iraqi refugees and displaced Syrians in Hasakeh province," Syrian Observatory for Human Rights chief Rami Abdel Rahman said.

Heavy clashes then erupted between the Daesh terrorists and members of the YPG-dominated Syrian Democratic Forces (SDF), an alliance of Kurdish and Arab fighters, some of whose combatants were among the dead, Abdel Rahman told AFP.

The camp lies in the Rajm al-Salibeh area just inside Syrian territory, and at least 21 of the dead were displaced Syrians or Iraqi refugees, the Observatory said.

"At least 30 people were wounded, and the death toll may rise because some people are in critical condition and others are still unaccounted for," the Britain-based monitor said.

The US-backed SDF has seized large swathes of northern Syria from Daesh over the past 18 months and is engaged in a campaign to drive the terrorist group from its de facto regional capital of Raqqa.

On Monday, the SDF captured most of the strategically vital town of Tabqa, 40 km (25 miles) west of Raqqa along the Euphrates, it said.

It said on Tuesday that fierce fighting continued to capture the last few districts of the town as well as an adjacent dam, Syria's largest, and the last major obstacle remaining before it can begin its assault on Raqqa.