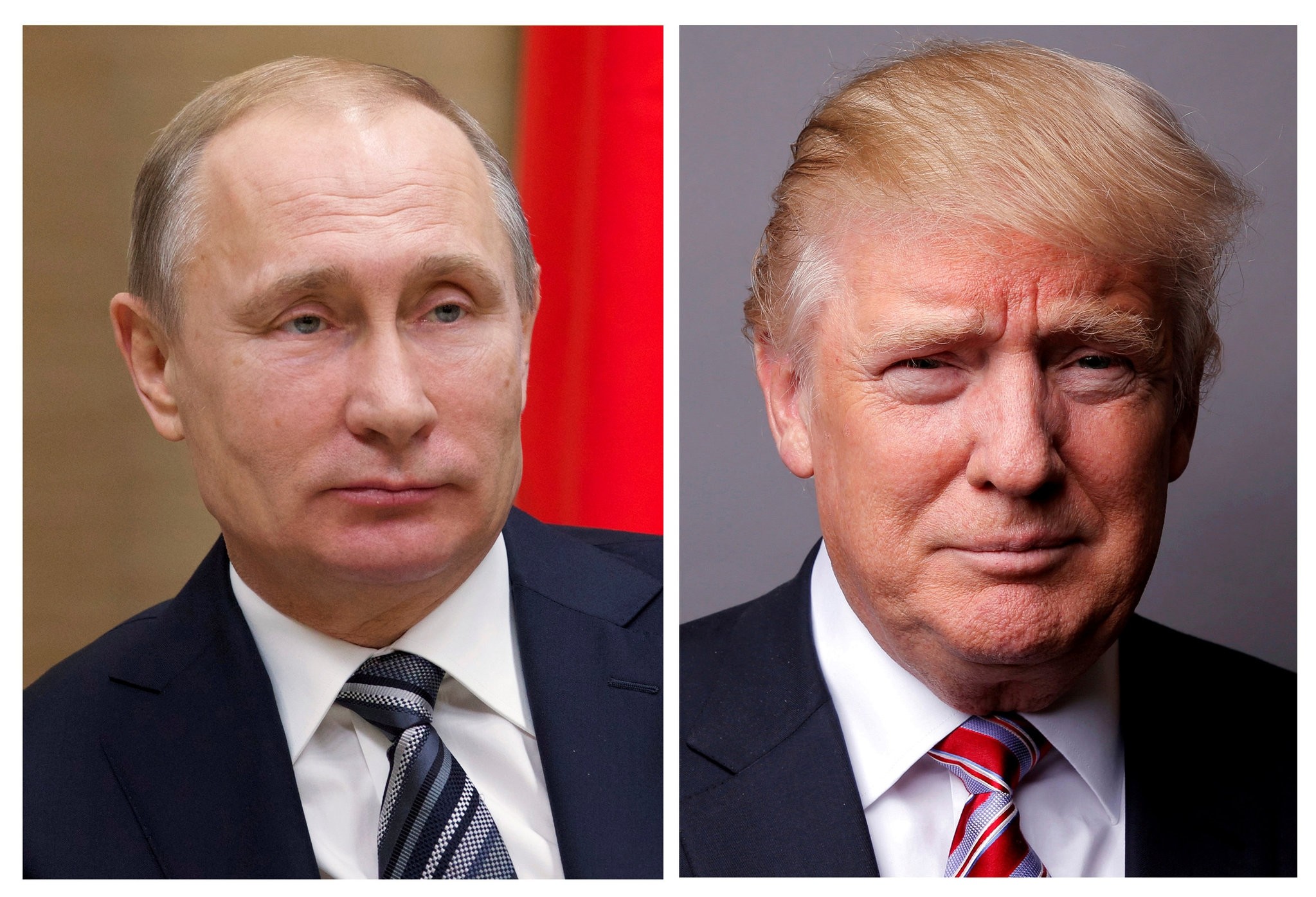 The White House said the two leaders agreed that "all parties must do all they can to end the violence" in Syria and that Trump and Putin also discussed working together against Daesh militants throughout the Middle East.

"The conversation was a very good one, and included the discussion of safe, or de-escalation, zones to achieve lasting peace for humanitarian and many other reasons," a White House statement said.

The Kremlin, which called the talks between Putin and Trump business-like and constructive, said in a statement the two leaders had emphasized coordinating their actions to fight international terrorism.

Trump's decision to launch 59 cruise missiles against a Syrian regime airfield on April 4 in retaliation for a chemical weapons attack angered the Russians and led to some bitter exchanges between the two governments.

The White House statement said Washington will send a representative to Syrian cease-fire talks in Astana, Kazakhstan, on Wednesday and Thursday.

"They also discussed at length working together to eradicate terrorism throughout the Middle East. Finally, they spoke about how best to resolve the very dangerous situation in North Korea," the statement said.

On North Korea, the Kremlin said Putin called for restraint and that the two leaders had agreed to work together to make diplomatic progress there too.

The Kremlin also stated that the two leaders hope to schedule a meeting for the first time in conjunction with the Group of 20 summit in Hamburg on July 7-8.