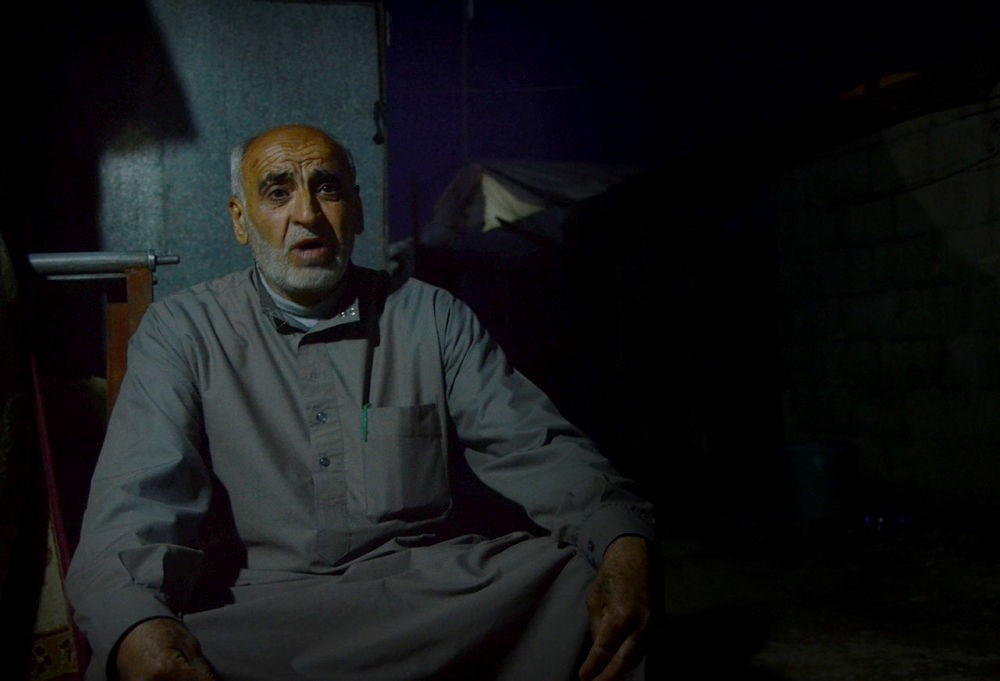 Syrian refugees from the city of Tel Rifaat in northern Syria, who are currently stranded in the temporary camps near Azaz, expressed intense longing for their hometowns, and blamed the PKK and the PKK-affiliated Peoples Protection Units (YPG) for the loss of their homes and the occupation of a region which they say is not even Kurdish.

Refugees living in the Sucu refugee camp near the city of Azaz northwest of Aleppo, spoke to Anadolu Agency and expressed their indignation at the continuing occupation of their homeland by YPG forces, emphasizing their impatience to return home and saying that the cause of all their problems was the terrorist organization PKK/YPG.

Ömer Ebu Ali, who sought shelter in the camp with his family, partly blamed the Assad regime and Russia for the PKK and PYD's occupation of Tel Rifaat, saying all inhabitants of the city had been displaced by the PKK following bombings by Russian and regime forces.

"Hundreds of rocket attacks were carried out against the city without evacuating the people. The organization [PKK] razed our houses down to the ground, it stole our earth."

Ali also said that no Kurdish families had previously lived in Tel Rifaat. He vowed to defend the land left to them by their grandfathers.

Muhammad Sellum, former school director from Tel Rifaat, insisted that there was no substantial difference between Daesh, the PKK or the YPG, "They are all murderers," he told Anadolu Agency, adding that several members of his family had fallen victim to these terror organizations, with at least two children being among those who were killed by the groups.

The refugees underlined that PKK and YPG terrorists were not the only responsible party for the acts of violence, but that the responsibility for displacements and the death of civilians lay entirely with terror organizations such as Daesh, PKK and YPG. Sellum stressed that the Kurdish people also suffered from these organizations.

Azaz was liberated in 2016 by Turkish forces during the Euphrates Shield operations, according to media reports. Turkey established a tent city with a capacity for 6,000 people in late 2016, accommodating civilians from Tel Rifaat. Turkey is now in the course of setting up safe zones in northern Syria and embarked upon a joint project with Qatar in order to offer permanent housing for Syrian civilians near the city of Idlib.