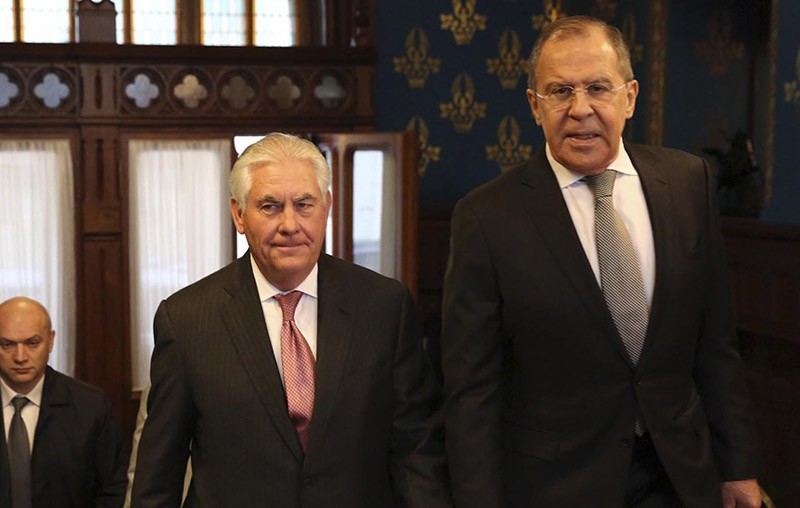 The statement said the two had discussed how to bring stability to the ceasefire process and further Russia-U.S. contacts

Lavrov and Tillerson earlier agreed to hold talks during an Arctic Council event in Fairbanks, Alaska, on May 10-11.

Russian news agencies quoted Russian envoy at Syria peace talks Alexander Lavrentyev as saying earlier on Friday that the de-escalation, or safe zones which are being created in Syria, would be closed for warplanes of the United States and those of the U.S.-led coalition.