More than 20 civilians killed in airstrikes on Daesh in Syria 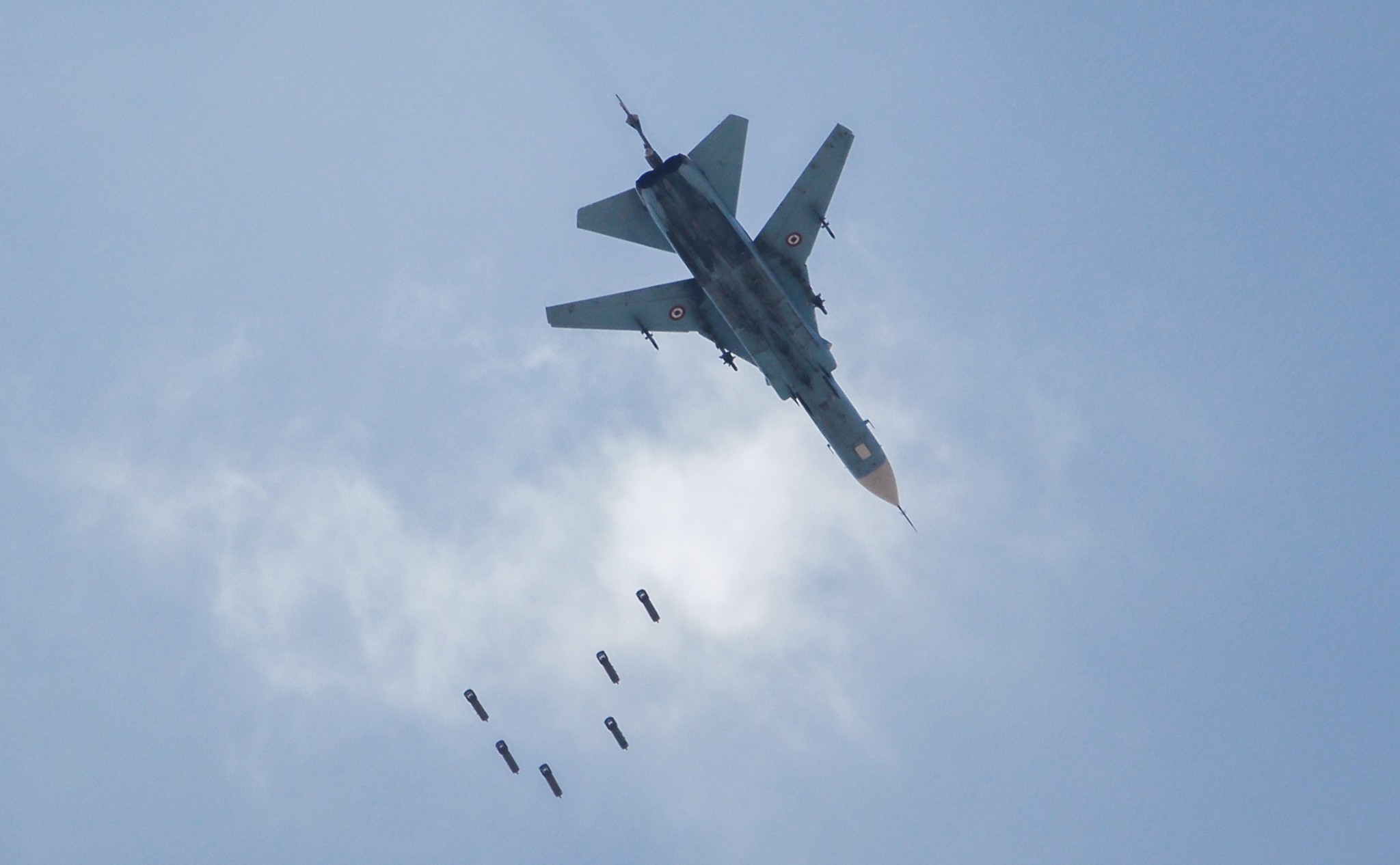 Dawn air strikes on a Syrian border town in the Daesh-held eastern province of Deir al-Zor killed at least 30 people, most of them civilians including more than a dozen children, a war monitoring group said on Monday.

The Syrian Observatory for Human Rights said jets thought to belong to the U.S.-led coalition hit the town of Al-Bukamal near the border with Iraq. They struck near a residential area and a mosque, wounding dozens more, the Britain-based monitor said.

A spokesman for the U.S.-led coalition against Daesh did not immediately respond to a request for comment.

Daesh holds most of Deir al-Zor province, apart from an enclave at the center and a nearby airbase controlled by Assad regime forces. The province links territory Daesh militants control in Syria and Iraq.

The United States military has said it makes "extraordinary efforts" to avoid civilian deaths in its air strikes in Syria and Iraq.