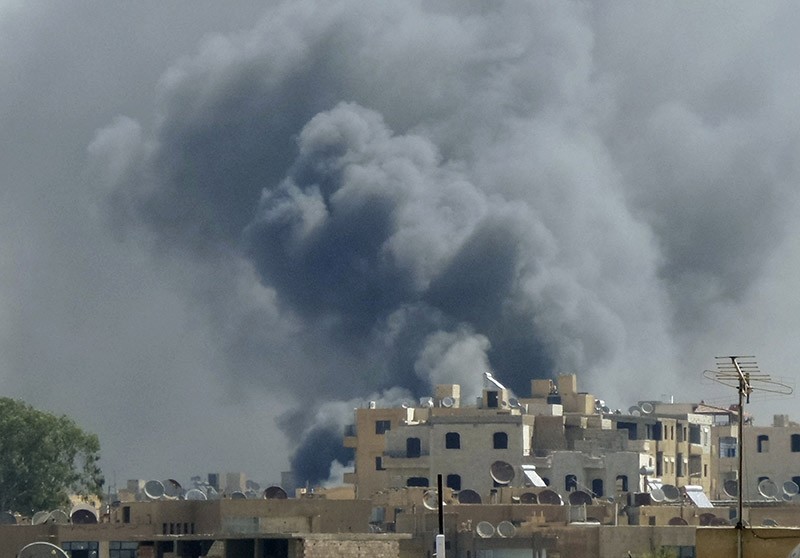 At least 16 civilians were killed in a U.S.-led coalition strike in the western countryside of al-Raqqa, the stronghold of the Daesh terrorist group in northern Syria, a monitoring group said.

The strike took place overnight on the village of al-Barouda, located 15 kilometers west of al-Raqqa, the Britain-based Syrian Observatory for Human Rights said.

Among those killed is a woman and her five children, the Observatory said, adding that most of the dead were refugees from al-Sukhana area, which is controlled by the terrorist group and located in the eastern countryside of Homs.

The watchdog said the death toll is likely to increase as several people wounded are in serious condition.

The strikes on Al-Baruda come after the Observatory reported the highest monthly civilian death toll for the coalition since it began bombing Syria on September 23, 2014.

Between April 23 and May 23 of this year, coalition strikes killed a total of 225 civilians in Syria, the Britain-based Observatory said.

Earlier this month, the U.S. military said that coalition air strikes in Iraq and Syria had "unintentionally" killed a total of 352 civilians since 2014.

More than 320,000 people have been killed and millions more displaced since Syria's conflict broke out in March 2011.