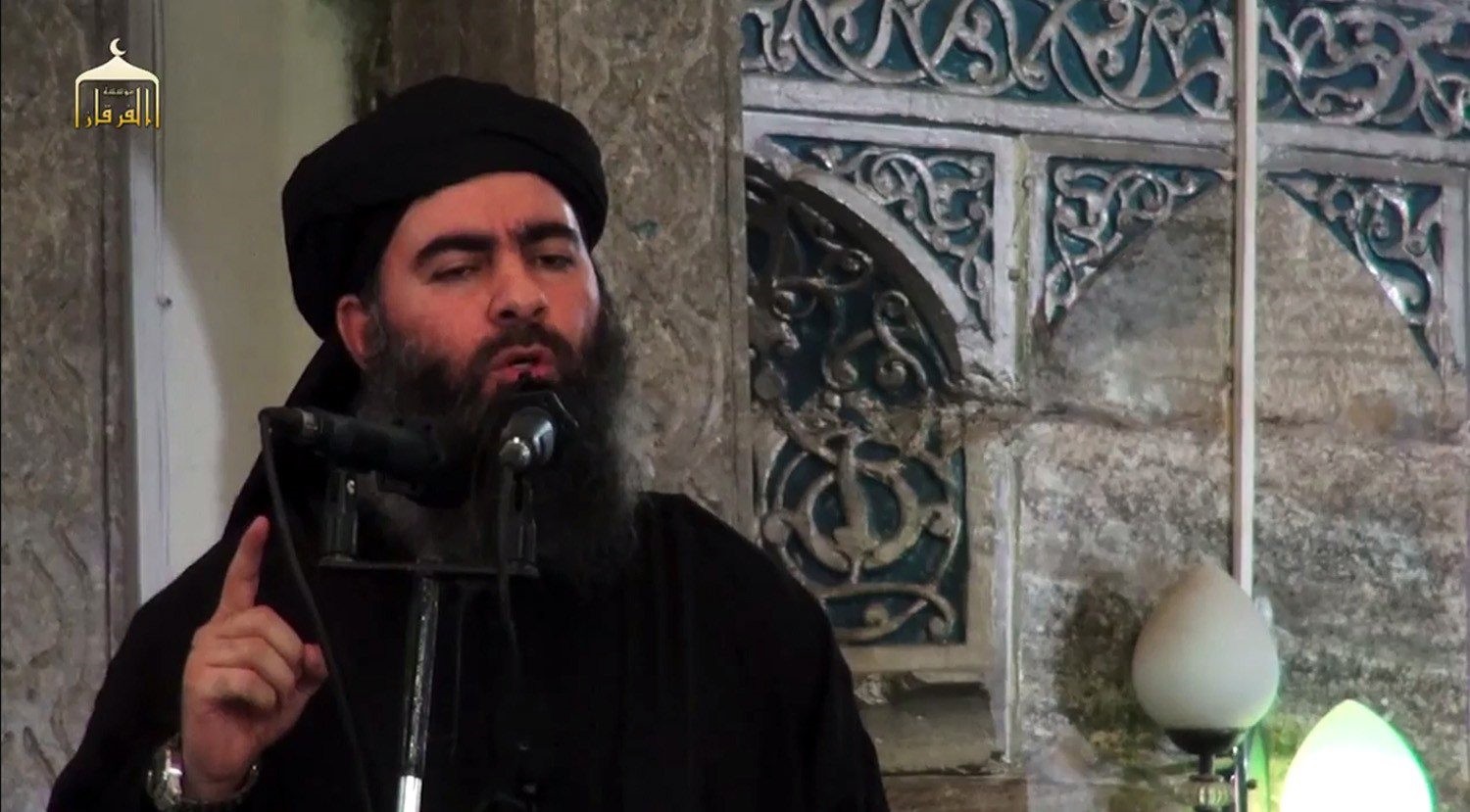 The reports claimed that Baghdad was killed in the terrorist group's stronghold Raqqa.

Daesh's Aamaq propaganda agency has not confirmed the reports.

Baghdad is on a wanted list with $25 million bounty on his head.

Previous reports claimed that he had been seriously wounded in airstrikes in northern Iraq.

Two years after the start of Syria's civil war in 2011, Raqqa was the first provincial capital to fall to groups, including the Al-Nusra Front, Al-Qaida's then-affiliate in the country.

But tensions soon erupted into clashes between Al-Nusra and fellow terrorists of a precursor of the Daesh group.

On January 6, 2014, fierce fighting between the rival groups ended when Daesh's predecessor seized control of the city.

Five months later, Mosul in Iraq fell to the terrorists and on June 29, Daesh chief Abu Bakr al-Baghdadi self-proclaimed a so-called "caliphate" that covered territory in both countries.

Raqqa became a key city in Daesh's self-declared caliphate, a hub for the organization's activities and attacks in Syria, Iraq and further afield.

Raqqa also became the scene of some of Daesh's worst atrocities, including gruesome executions, public displays of bodies and sex trafficking.

The city has long been seen as a prize by multiple parties to the Syrian conflict, including the Assad regime, Russia, Turkey and the US-led coalition bombing Daesh since 2014.