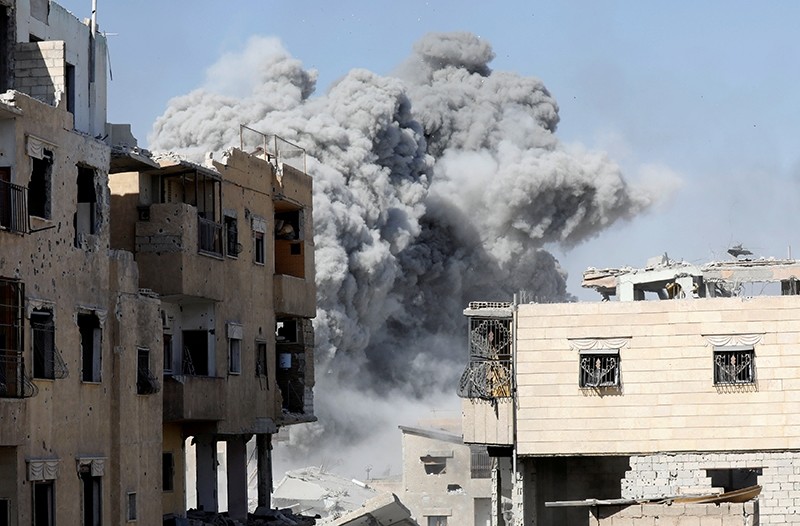 The Pentagon says at least 801 civilians have been killed by U.S.-led coalition airstrikes against the Daesh terrorist group in Iraq and Syria.

The report released Thursday says five more strikes, all in Syria, were investigated over the past month and found to have resulted in 15 additional civilian deaths.

Monitoring groups say the number of civilian casualties from airstrikes in the fight against Daesh is far higher.

The London-based Airwars organization that tracks civilian deaths in the anti-Daesh operation says they believe more than 5,000 civilians have been killed as a result of coalition airstrikes in Iraq and Syria.

Daesh held territory that once stretched from northern Syria to the edge of Baghdad has been reduced to pockets of desert along the Iraqi-Syrian border. The U.S.-led coalition launched the campaign of airstrikes against Daesh in August 2014.