US military mission in Syria 'coming to a rapid end,' White House says 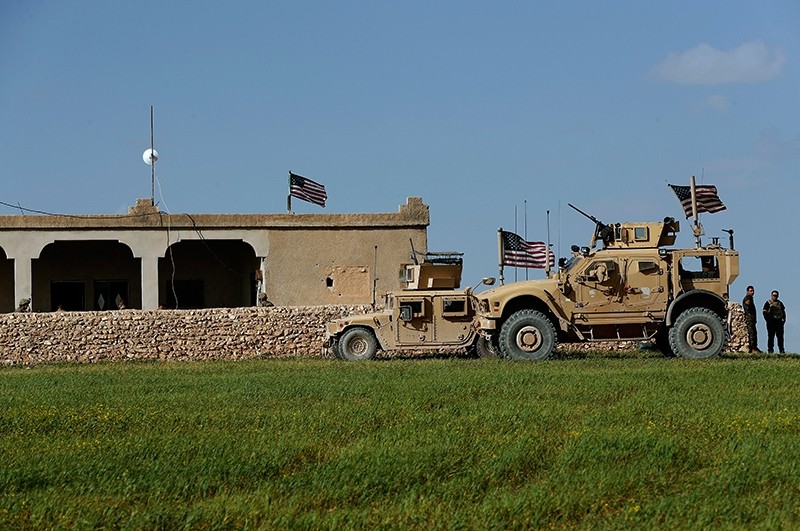 The U.S. military mission to eradicate the Daesh terror group from Syria "is coming to a rapid end," the White House announced Wednesday.

"The U.S. and its partners are committed to eliminating Daesh in Syria and will continue to consult on future plans," a White House statement said.

The U.S. National Security Council have made a decision on the future of U.S. troops in Syria and the White House will announce the decision "relatively soon," U.S. Director of National Intelligence Dan Coats had said earlier on Wednesday.

The official added that Trump wants to ensure the Daesh terror group is defeated, and wants other countries in the region to step up and help provide stability in Syria.

The U.S. president recently said he wants to pull U.S. troops from Syria.

"Our primary mission in terms of Syria was getting rid of ISIS," Trump said, using an acronym for Daesh.

"We've almost completed that task. And we'll be making a decision very quickly in coordination with others in the area as to what we'll do."

But at the same time Trump was speaking at a news conference with Baltic leaders, the top commander for the war against Daesh signaled different views.

General Joe Votel, who leads the military's Central Command, suggested the U.S. should play a long-term role in Syria in terms of stabilizing the areas freed from Daesh occupation.

"The hard part I think is in front of us and that is stabilizing these areas, consolidating our gains, getting people back into their homes, addressing the long term issues of reconstruction and other things that will have to be done," Votel said at the U.S. Institute of Peace in Washington.

"Of course there is a military role in this, certainly in the stabilization phase," he added.

And Brett McGurk, the U.S. envoy to the coalition against Daesh, stressed the fight against the terrorists was not over.