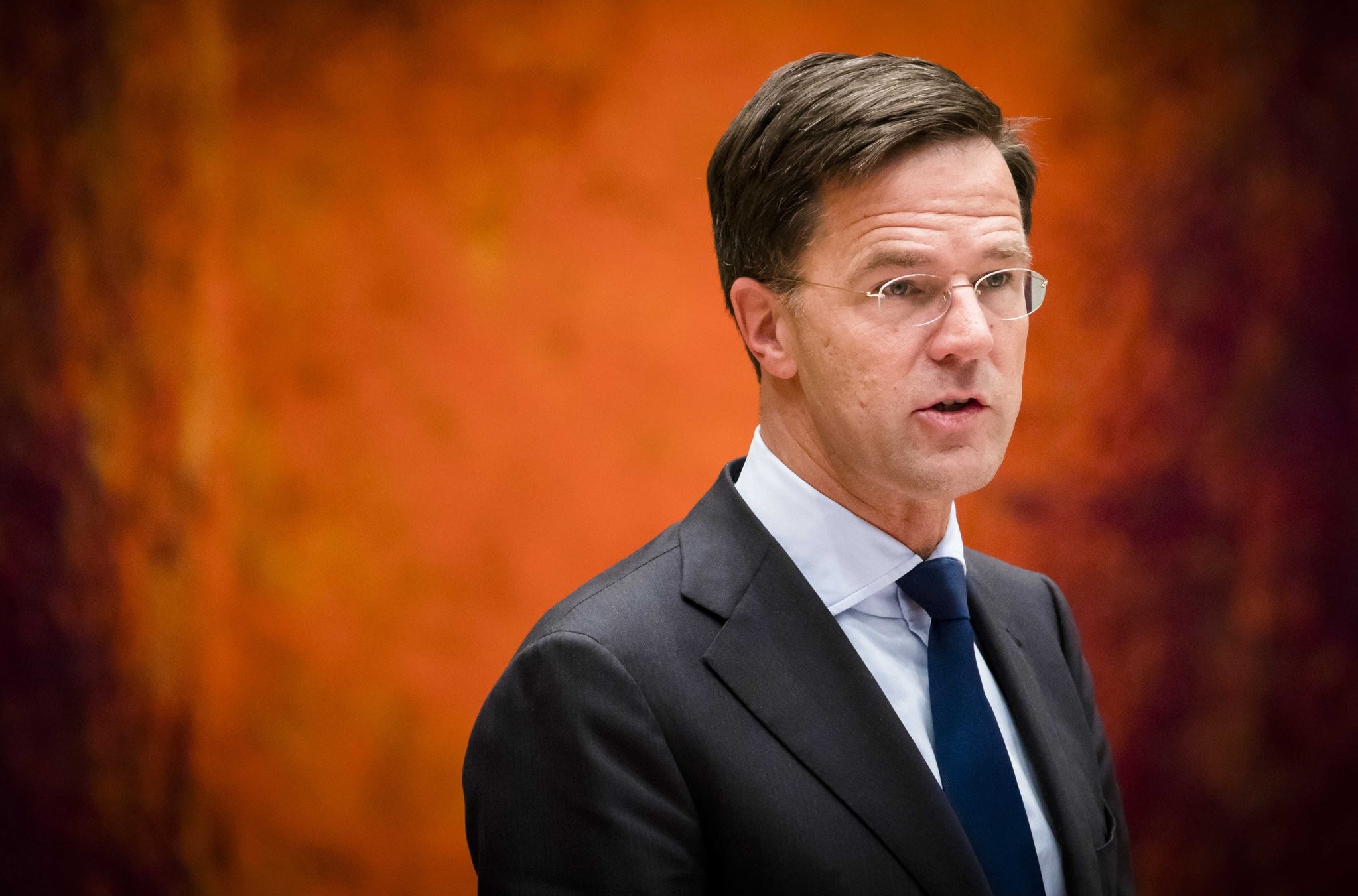 Dutch Prime Minister Mark Rutte on Friday said the Netherlands is not considering joining possible military action in Syria, even though it is probable that banned chemical weapons were used by the Assad regime.

"We have understanding for a possible reaction, but at this time it is not on the table that the Netherlands would participate", Rutte said.

Since Saturday, when images of ashen toddlers struggling for breath emerged after the alleged attack, there has been a sustained military buildup in the eastern Mediterranean.

Russia's U.N. ambassador warned that U.S.-led strikes could lead to a confrontation between the world's two preeminent nuclear powers.

"The immediate priority is to avert the danger of war," said Ambassador Vassily Nebenzia.

Trump has slammed Russia for its partnership with "Gas Killing Animal" Assad, spurring concerns that a U.S. strike could lead to a conflict with Russia, which has major military facilities at Tartus and Khmeimim and works cheek-by-jowl with Syria forces that could be targeted.

U.S. officials have refused to rule out direct military engagement with Russia, with the White House saying "all options are on the table".