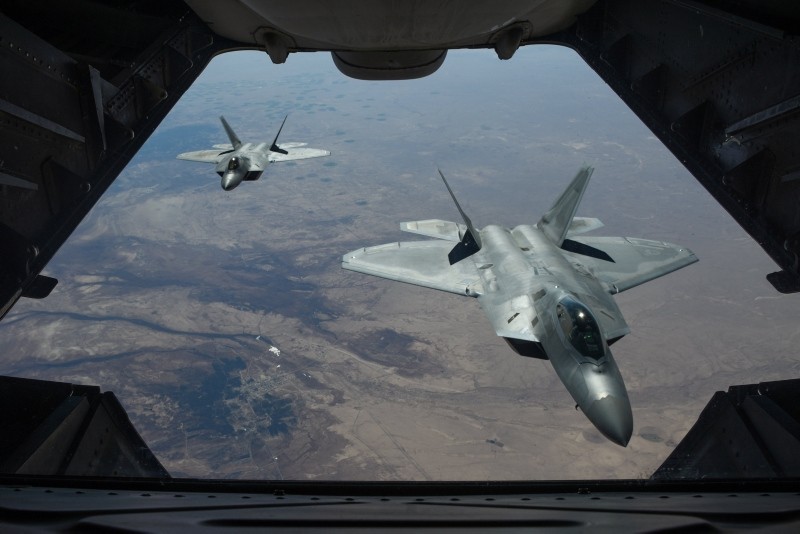 "Fourteen civilians, including five children under the age of 18, were killed in the coalition air raids on the villages of Hajin, Sousa and Al-Shaafa" in eastern Deir el-Zour province, the Syrian Observatory for Human Rights said.

At least 9 Daesh terrorists were killed in the raids, he added.

Strikes on the area intensified following an attempted attack on a coalition base in the nearby village of Al-Bahra, the Britain-based monitor said.

Daesh overran large swathes of Syria and neighboring Iraq in 2014, proclaiming a "caliphate" in land it controlled.

But the terror group has since lost most of its territory to various offensives in both countries.

In Syria, the group has seen its presence reduced to parts of the vast Badia desert and a pocket in Deir el-Zour that contains Hajin, Sousa and Al-Shaafa.

The coalition estimates that 2,000 Daesh fighters remain in the Hajin pocket.

A total of more than 360,000 people have been killed since Syria's war erupted in 2011 with the brutal repression of anti-regime protests.