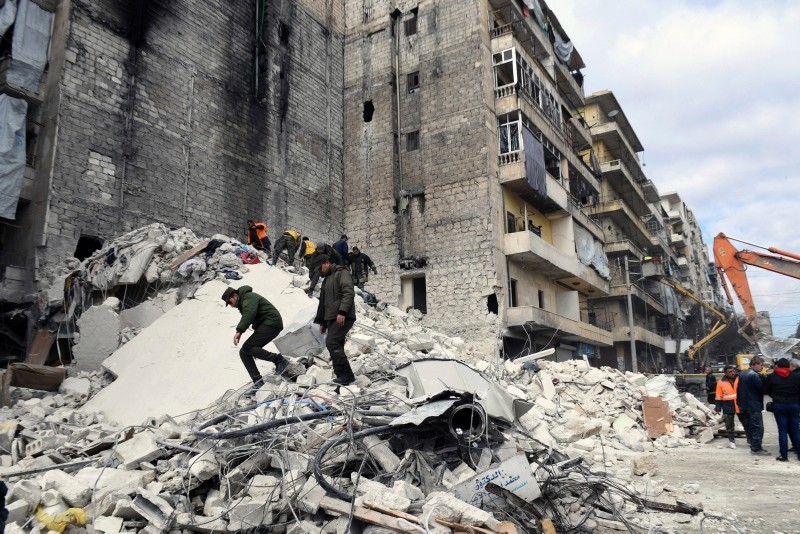 SANA said the five-story building, damaged during years of war, collapsed early Saturday, killing most of those who were inside. A single person came out alive.

The building was reportedly located in the eastern Salahuddin neighborhood of the city, once held by rebels.

Aleppo had been divided for four years, starting in summer 2012, between a regime-held west and a opposition-held east. In 2016, the Syrian regime launched a months-long offensive that eventually brought the whole city under Assad regime control.