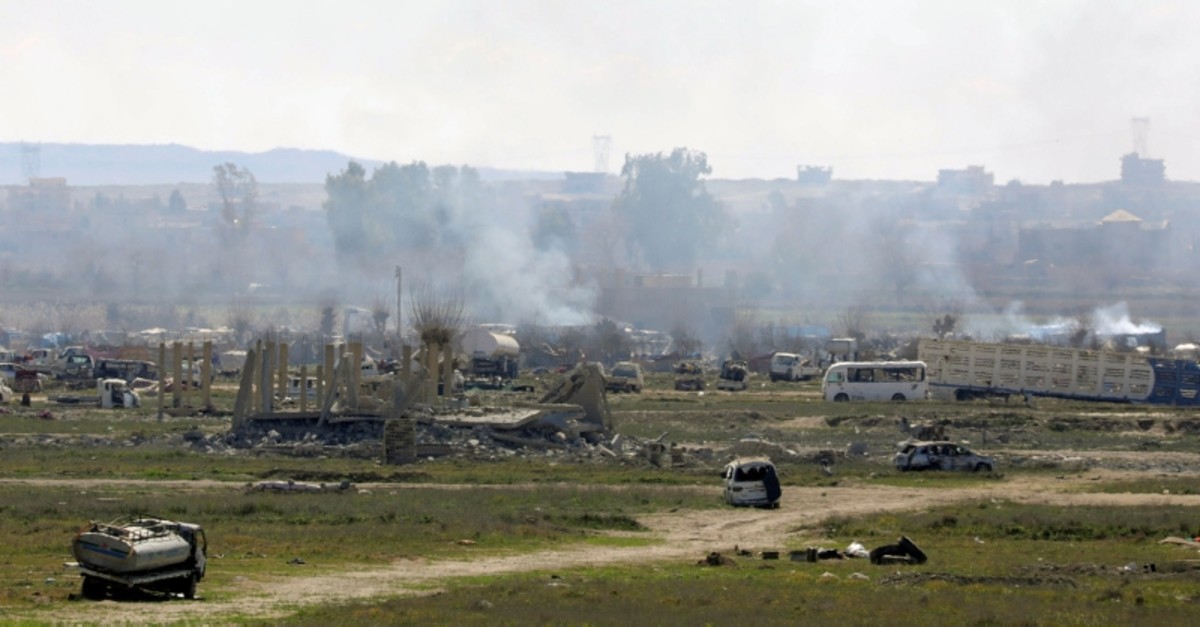 Top generals from the U.S. and Russia addressed a host of issues Monday, including ongoing operations in Syria.

"Both leaders recognize the importance of maintaining regular communication to avoid miscalculation and to promote transparency and deconfliction in areas where our militaries are operating in close proximity," Joint Chiefs spokesman Col. Patrick Ryder said in a statement.

"The two military leaders discussed the deconfliction of Coalition and Russian operations in Syria, and exchanged views on the state of U.S.-Russia military relations and the current international security situation in Europe and other key topics," Ryder added.

In a statement, the ministry called the meeting "constructive."

The meeting -- the first since June -- comes amid heightened tensions between the United States and Russia, with the Pentagon pursuing a renewed focus on Russia as a "great power" competitor.

In addition to Syria, the U.S. and Russia are at loggerheads after Washington exited the bilateral ballistic missile treaty over alleged violations of the pact by Moscow.

Despite the conflict in Syria and the rising bilateral tensions, the military chiefs have kept open a channel of communications.

In August 2018, Russia sent a confidential letter, which leaked, containing proposals for cooperation to assure Syria's reconstruction and the return of refugees.

President Donald Trump decided in December to withdraw U.S. troops from northeastern Syria, but he has since agreed to leave behind a residual force of about 200 U.S. troops.