Pentagon denies report 1,000 US troops to stay in Syria 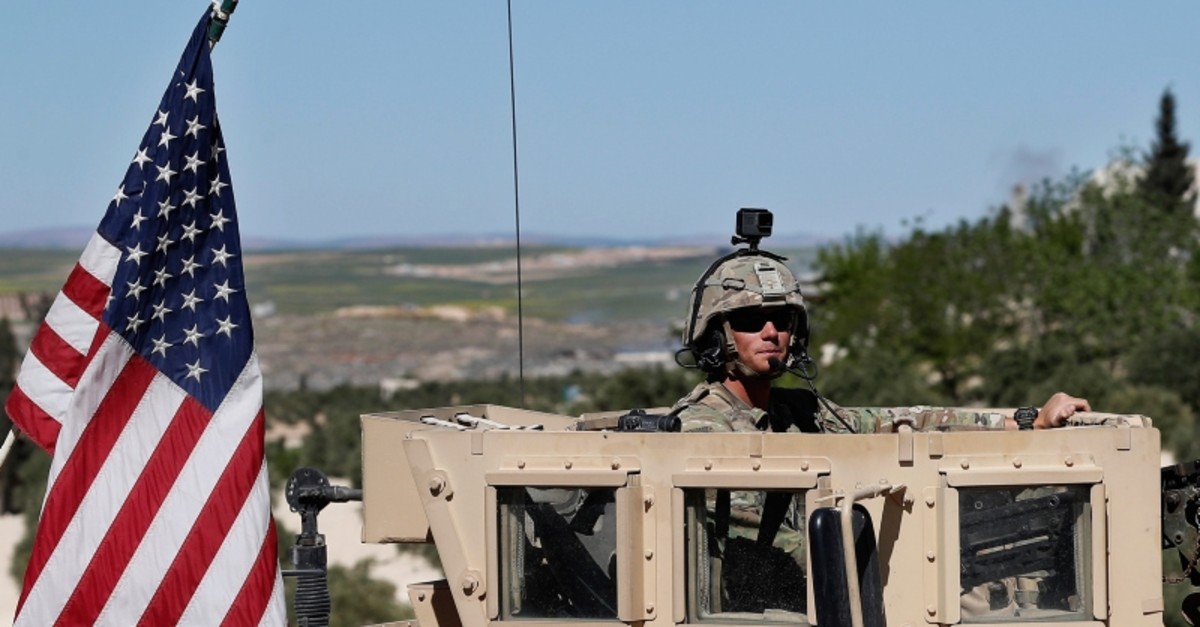 The U.S.' top general denied Sunday a report suggesting the military plans to keep roughly half of its 2,000 troops stationed in Syria following a withdrawal President Donald Trump described in December as immediate and complete.

"Further, we continue to conduct detailed military planning with the Turkish General Staff to address Turkish security concerns along the Turkey-Syria border," Dunford said in a statement. "Planning to date has been productive and we have an initial concept that will be refined in the coming days."

The Wall Street Journal reported earlier in the day that ongoing negotiations between the U.S., Turkey and European allies over a potential safe zone in northeastern Syria -- a key element of Trump's departure plan -- have yet to lead to a conclusive agreement.

The newspaper said the U.S. is now seeking to continue its cooperation with the YPG-led SDF despite Turkey's warnings that it will conduct a cross-border operation against the PKK's Syrian offshoot.

The PKK is a designated terrorist organization in the U.S. and Turkey.

That could lead to as many as 1,000 American troops remaining in northeastern Syria, the newspaper reported citing anonymous American officials.

U.S. partners forces are currently fighting the Daesh terrorist group in its last remaining bastion in Baghouz, Syria, and after the battle, the U.S. is expecting to begin withdrawing "hundreds" of troops, according to the journal.

The White House announced in February that the administration is planning to keep roughly 200 American troops in northeastern Syria as part of an international peacekeeping force, in addition to 200 troops that were supposed to be used to secure a garrison at a strategic Syrian border town.

A military official told the journal that the White House's numbers "had no basis in military planning." And a senior official called the U.S. withdrawal "substantial," but stressed final force figures "are neither determined nor approved."

Trump's abrupt decision to withdraw U.S. forces from Syria was met with significant pushback by close allies in Europe and among some of Trump's closest legislative supporters on Capitol Hill.