Germany rejects US request for ground troops in Syria 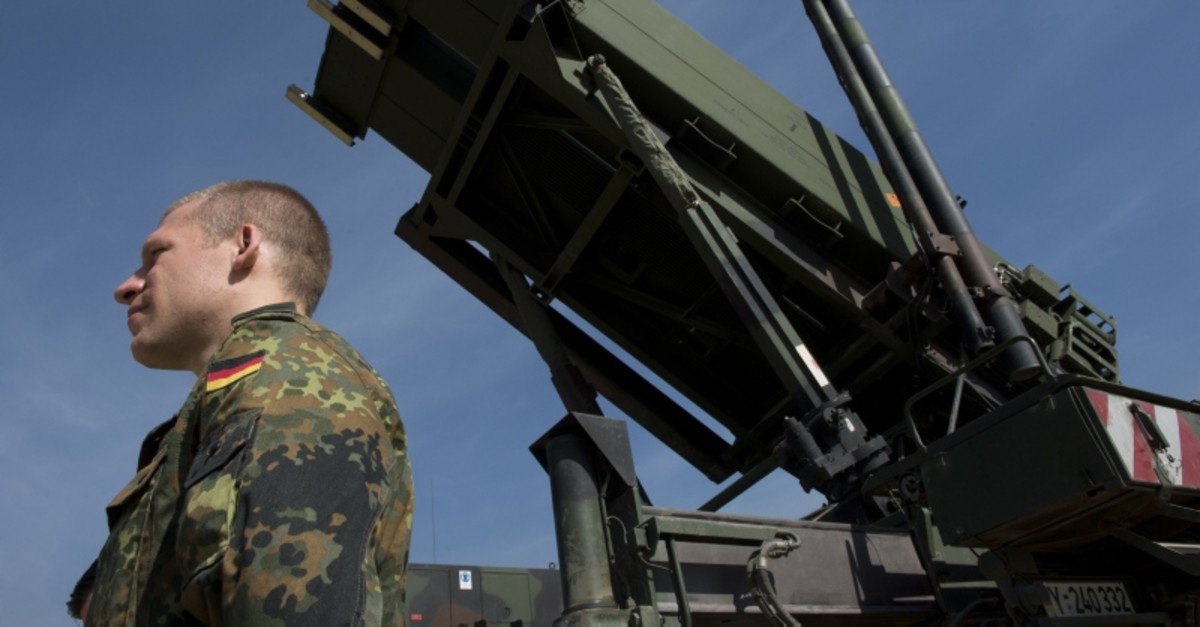 Berlin said Monday it had no plans to send ground troops to Syria, refusing a U.S. request for Germany to ramp up its military involvement in the fight against the remnants of Daesh terrorists by supporting the Syrian Democratic Forces (SDF), which is controlled by the People's Protection Units (YPG) terror group.

"When I say that the government intends to continue with its ongoing measures in the framework of the anti-IS coalition, then that means no ground troops," said German government spokesman Steffen Seibert, using an acronym for Daesh.

Jeffrey, who was visiting Berlin for Syria talks, added that he expects an answer this month.

The mandate for Germany's participation in Syria runs out on Oct. 31, meaning that parliament would be called on to decide what to do beyond that date.

Seibert noted that Germany has "for years been making a significant and internationally acknowledged contribution" to fighting Daesh terrorists.

Berlin is now in talks with the U.S. on "how the engagement should develop further," he added.

The U.S. has partnered with the PKK's Syrian affiliate YPG in its fight against Daesh in northern Syria, to the distress of Turkey, which insists that arming one terrorist group to defeat another will not achieve the intended goals. Some 22,000 truckloads of arms and ammunition have been given to the YPG so far. Some of the arms include cruise missiles, anti-tank guided missiles (ATGM) and shoulder-launched surface-to-air missiles (MANPADS).

The YPG, situated on Turkey's southern border, pose a direct threat to Turkey's peace and security. Turkey has carried out two cross-border operations west of the Euphrates River, Operation Euphrates Shield launched in August 2016 and Operation Olive Branch in January 2018, to drive terrorist groups, including the YPG and Daesh, from its borders.

Ankara has warned Washington that it will not hesitate to take military action against against the YPG if it fails to remove them from the area east of the Euphrates River, as agreed upon in the Manbij road map drawn up between the two countries in June 2018. The Turkish government decided to postpone an operation for a while after U.S. President Donald Trump said in December that the U.S. would withdraw its troops from Syria.

As its own troops draw down, the U.S. has turned to Europe for additional support for its fight against Daesh and partnership with the YPG, pressuring the U.K., France and now Germany, which has so far deployed surveillance aircraft and other non-combat military support in Syria.

Berlin sent soldiers to fight abroad for the first time since World War II in 1994, and much of the political spectrum and the public remains suspicious of such deployments.

Besides Chancellor Angela Merkel's junior coalition partner SPD, the ecologist Greens, liberal Free Democrats and Left party have all urged the veteran leader to turn down the U.S. request for troops.