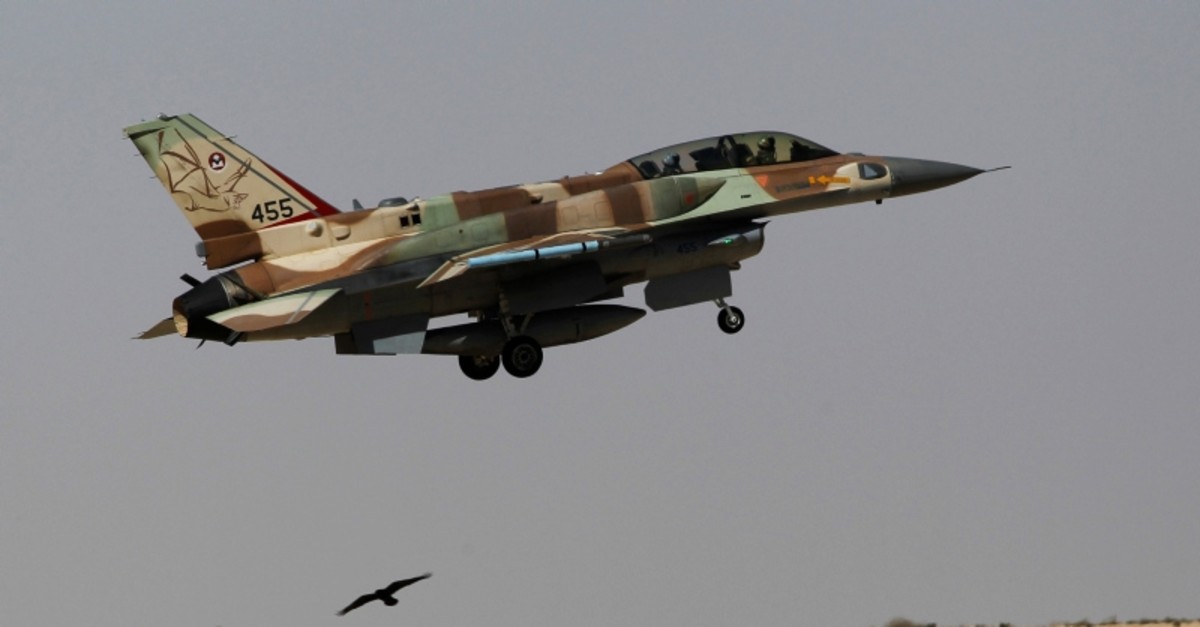 The Israeli air force struck in Syria to prevent an Iranian force from launching an attack on the Jewish state with drones armed with explosives, the army said Sunday.

"The IDF, by Israeli aircraft, was able to thwart an Iranian attempt led by the Quds force from Syria to conduct an attack on Israeli targets in northern Israel using killer drones," military spokesman Jonathan Conricus told reporters, referring to the Israeli armed forces.

Meanwhile, the Assad regime said its air defenses responded late Saturday to "hostile" targets over Damascus, shooting down all incoming missiles before they reached their targets, state media reported.

State TV did not give further details about the Israeli attack that struck shortly before midnight.

The last such attack occurred Aug. 1, when Syria said Israel carried out a missile attack in the country's south, causing material damage.