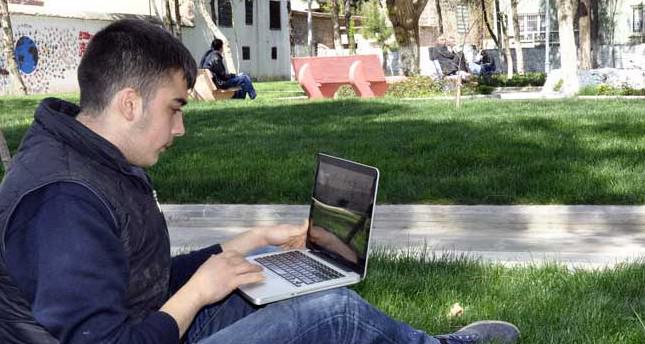 The municipality announced that, starting with public squares, services will be broadened to cover wider parts of the city. Users can access the free public internet service in key squares such as Taksim, Sultanahmet, Eminonu, Mecidiyekoy.

After getting a password through their mobile phones, users can login to use the public Wi-Fi service, according to the announcement.

The service is put into service following Turkey's 30 March local elections as this service was promised during campaign time.

Istanbul Municipality has also started to roll-out Wi-Fi services on its buses.