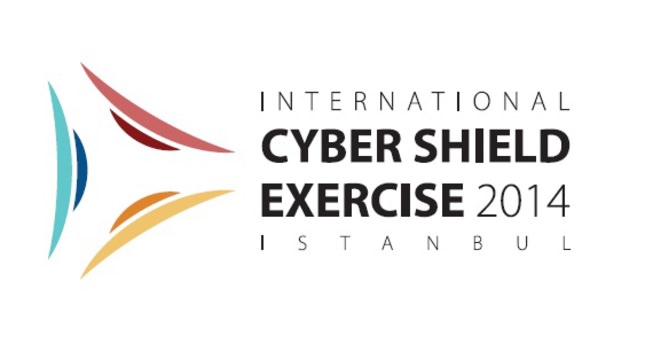 Participants from 15 countries will attend the fourth edition of the cyber security exercise organized by the Turkish Information and Communication Technologies Authority (BTK) and International Telecommunication Union (ITU).

BTK President Tayfun Acarer said international cooperation was of the utmost importance in fighting cyber threats and they decided to convert the exercise into an international event for this reason. He said teams of three to four experts from 15 countries will participate in the exercise.

On the first day of the event, participants will hold talks with representatives of public agencies, private companies and nongovernmental organizations on cybersecurity and the themes of the first day's session will be "Forensic Science and Investigation" and "Mobile Security and Standardization in Cybersecurity." On the second day, Computer Emergency Response (CERT) teams will join the drill on scenarios about how to handle threats to cybersecurity.

Cybersecurity tops the agenda in Turkey in the wake of a series of attacks targeting Turkish institutions. After the Dec. 17 probe, an investigation perpetrated by a "parallel state" to discredit the government, officials and dignitaries were the target of illegal wiretappings. Encrypted phones of top government officials were tapped by perpetrators linked to this parallel state, a name mostly attributed to infiltrators of the controversial Gülen Movement in state and government agencies.