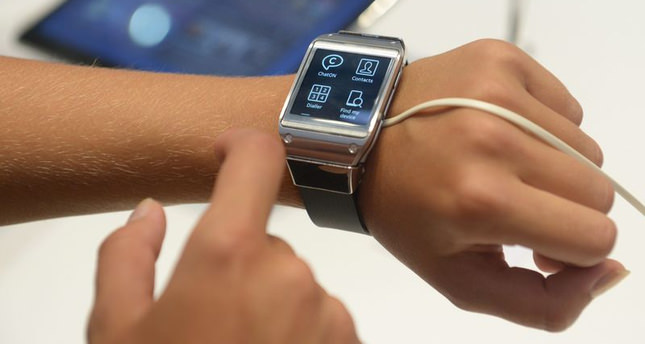 by May 24, 2014 12:00 am
Los Angeles — Electronics maker Samsung is expected to introduce a smartwatch that can make calls without being connected to a smartphone, The Wall Street Journal reported Friday citing people
familiar with the company's plans.

The wrist computer is expected to be unveiled in June or July, according to the report.

The report said the device would run on Samsung's Tizen operating system.

The South Korean company is reportedly in talks with telecom carriers in the US, South Korea and Europe about the watch-phone.

Samsung has four wearables on the market right - now three smart watches and one fitness tracker - but all of those have to be connected to a Samsung phone or tablet to work.

Apple is expected to launch a smart watch later this year.