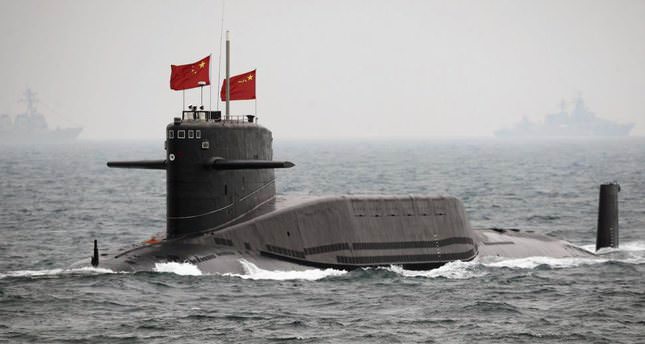 by Aug 26, 2014 12:00 am
Chinese scientists announced that they are close to the end with constructing a submarine that will break ground as it aims to reach sound velocity.

The submarine is intended to reach 5800 km/h decreasing water resistance to 0 with its superb cavitation system.

The submarine's first voyage is planned to be from Shanghai to San Francisco , a journey approximated to cover the 10,000 km distance in only two hours.