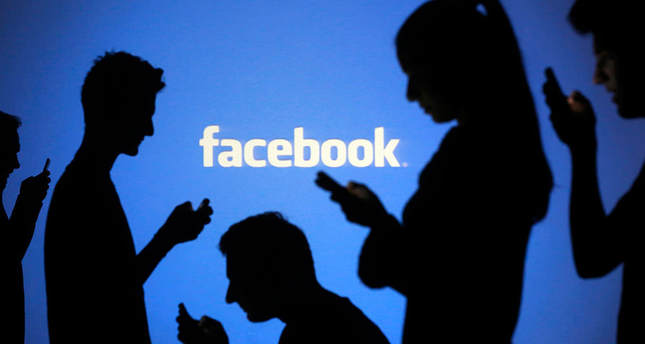 by daily sabah
Nov 05, 2014 12:00 am
Facebook accepted six out of ten requests to delete accounts made by Turkey in the first half of 2014, according to the social network's transparency report revealed on Tuesday.

A total of 34,946 requests were made between January and June, including messages, IP addresses and account information.

Deleted contents also increased worldwide; the amount of content deleted on Facebook increased by 19% compared to the period of time between June and December 2013, according to the report.

In the report, Facebook revealed that the social network had met 60 percent of the requests made by Turkey.

Upon court rulings, Facebook limited access to 1,893 contents on grounds that they carried insults towards Turkey and the founder of the Turkish Republic, Mustafa Kemal Atatürk.