Mobile subscribers to reach 7.1 billion by the end of 2014 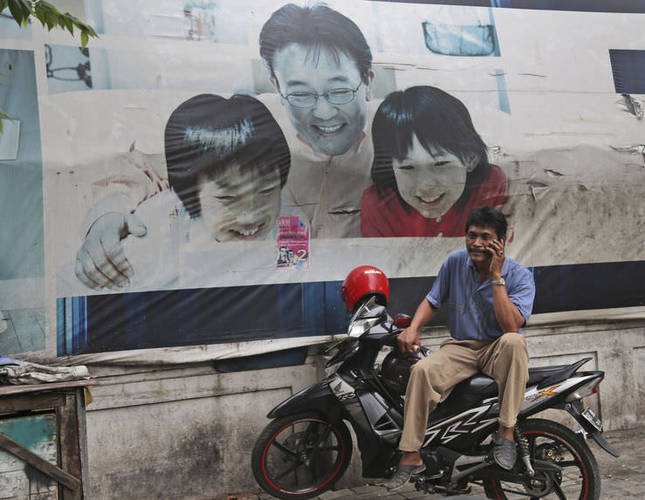 by Daily Sabah Nov 19, 2014 12:00 am
Mobile subscribers reached 6.9 billion in the third quarter of 2014, according to the "Mobility Report" prepared by the telecommunications company Ericsson.

2.5 billion of the total subscribers use broadband services for smartphones.

The report predicts that the total subscribers will reach 7.1 billion by the end of 2014, of which 2.7 billion would be broadband subscribers.

The Mobility Report predicts that the number of mobile subscribers will increase to 9.5 billion in 2020 with 6.1 billion smartphone users. 3.5 billion subscribers are expected to use 4G broadband technology. Mobile phone usage will spread to 90 percent of the world's population over 6 years by 2020, according to the report.