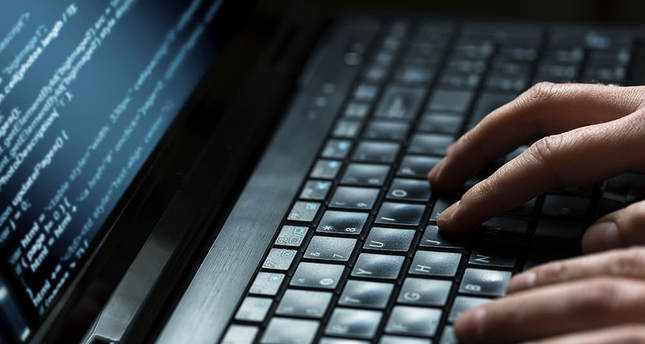 Large numbers of documents, worth significant value, have recently surfaced, indicating the extent of spying activities on personal computers by the U.S. National Security Agency (NSA) and their partners, including the UK's Government Communications Headquarters (GCHQ) and other international surveillance agencies' linkages.

Amnesty International and a group of human rights and technology organizations' have launched a new anti-spying tool, following concerns about the protection of the civil liberties of citizens against government spying in the name of national security, which is particularly prevalent against journalists and human rights activists.

The new software, Detekt, would enable its users to scan their computers for suspicious spying activity. Detekt will warn its users when suspicious activity is identified and will suggest that the user disconnects the device from the internet and shuts it down.

Detekt, the first anti-spying software available for the public, is available to download for anyone who fears that their computer has been a victim of government monitoring, although it was designed to protect journalists and human rights activists.

As part of the launch, Amnesty International will assist and inform activists worldwide about Detekt and scan their devices for signs of spyware.

"Governments are increasingly using dangerous and sophisticated technology that allows them to read activists and journalists' private emails and remotely turn on their computer's camera or microphone to secretly record their activities. They use the technology in a cowardly attempt to prevent abuses from being exposed," said Marek Marczynski, Head of Military, Security and Police at Amnesty International.