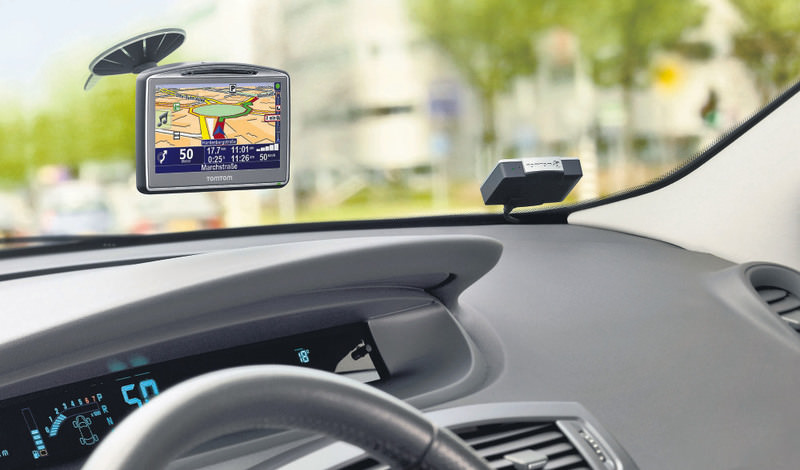 by May 04, 2015 12:00 am
Dutch navigation company TomTom aims to become a main provider of technology for self-driving cars as it charts its way back to success after seven lean years, chief executive Harold Goddijn said. Goddijn told Reuters that an overhaul of TomTom's digital mapping architecture lies behind a renaissance that has seen its automotive division win big contracts in recent months, prompting analyst upgrades and a 40 percent surge in its shares. He said carmakers are now betting on TomTom as one of the few companies besides Google capable of providing location data good enough and fast enough to meet the safety requirements for computer assisted driving - and ultimately, self-driving cars. "We are seen by our customers as the guys with the right ideas on how you do those things," he said in a interview, relishing the company's comeback story.

A rare example of a global consumer electronics brand to come out of Europe in the 2000s, TomTom went into a tailspin after overpaying for digital map-maker TeleAtlas in 2008.

The market for its main product, personal navigation devices, entered a brutal decline. Prices fell and margins were crushed as cheaper competitors entered an increasingly saturated market for dashboard-mounted GPS systems, and smartphone navigation apps offered an even cheaper substitute. With the PND market stabilizing, Goddijn thinks TomTom's other business lines are poised for a new cycle of growth. Analysts' enthusiasm has been fired by contract wins with carmakers, including two with Volkswagen this year as well as deals with Fiat , Hyundai and Kia.

But TomTom's revenue base has also diversified. Its consumer product offerings have expanded to include fitness watches and a line of 'GoPro'-style action cameras launched this week. It also licenses its digital maps to tech giants. One of TomTom's few bright moments during the dark years came in 2012, when Apple, seeking to end its reliance on Google, choose TomTom's maps to use in its own navigation app, starting with the iPhone 6.

And finally, TomTom has been quietly building up a "telematics" business, providing the telecommunications systems used in car fleet management, which has become the largest of its kind in Europe's fragmented market. In the interview, Goddijn said the unit, which reported sales of 110 million euros ($124 million) in 2014, has the potential to grow sales at more than 20 percent per year for the coming five years without acquisitions.

But TomTom's mapping technology is at the core of investor demand that has given the company a 1.8 billion euro market capitalisation despite 2014 profits of just 22.7 million euros. The company's maps can now be redrawn on the fly, integrating feedback from cars on the road, and then shared immediately with other drivers. "No one else has that," Goddijn said, flatly.

The biggest question mark hanging over TomTom's strategic future is Nokia's plan, announced this month, to sell its map-making arm HERE, which has U.S. roots. Google, TomTom and HERE are the three major digital map-makers with the potential for use in self-driving cars. Though TomTom has won almost all major automaker contracts renewed in the past year, HERE still has more than 70 percent of the automotive market. Potential buyers include tech giants Apple and Uber, or less realistically, Microsoft, which could have taken HERE when it bought Nokia's smart phone operations. Google is also mentioned although it already has its own technology. A consortium of automakers who view Google as an undesirable rival is also seen as a realistic possible buyer of HERE, as are private equity buyers who could build the business up - or wind it down. The worst case scenario for TomTom would probably be a takeover of HERE by navigation arch-rival Garmin Ltd.