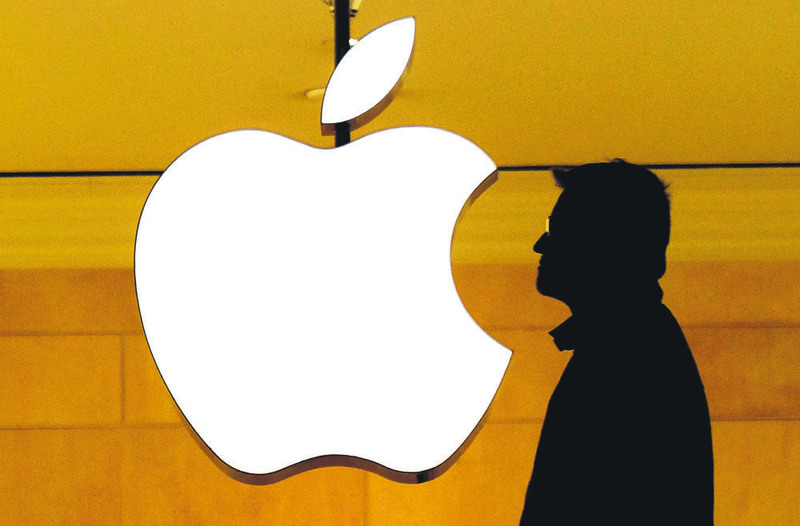 by Anadolu Agency Jul 01, 2015 12:00 am
While Apple launched its music streaming service Apple Music on Tuesday, a federal appeals court ruled the tech giant conspired with publishers to fix e-book prices and must pay a $450 million fine.

A divided court voted to uphold an earlier court's ruling that Apple and five publishers all agreed to raise e-book prices. The decision would require Apple to pay almost half a billion dollars under a 2014 class action lawsuit brought by 33 state attorneys general and lawyers. The suit was originally filed in 2012.

"We conclude that the district court's decision that Apple orchestrated a horizontal conspiracy among the publisher defendants to raise e-book prices is amply supported and well-reasoned, and that the agreement unreasonably restrained trade," according to the appeals court decision Tuesday.

In the original lawsuit, the U.S. Department of Justice claimed that Apple and publishers discussed and agreed to raise the prices of new e-books above Amazon's standard price of $9.99. The government argued that the companies wanted to allow publishers to set prices for e-books instead of powerful online retailers. "The district court did not err in concluding that Apple was more than an innocent bystander," noted Circuit Judge Debra Ann Livingston in writing for the majority. Apple will have to pay the fine unless it wins another appeal. "While we want to put this behind us, the case is about principles and values," Apple said in a statement. "We know we did nothing wrong back in 2010 and are assessing next steps."