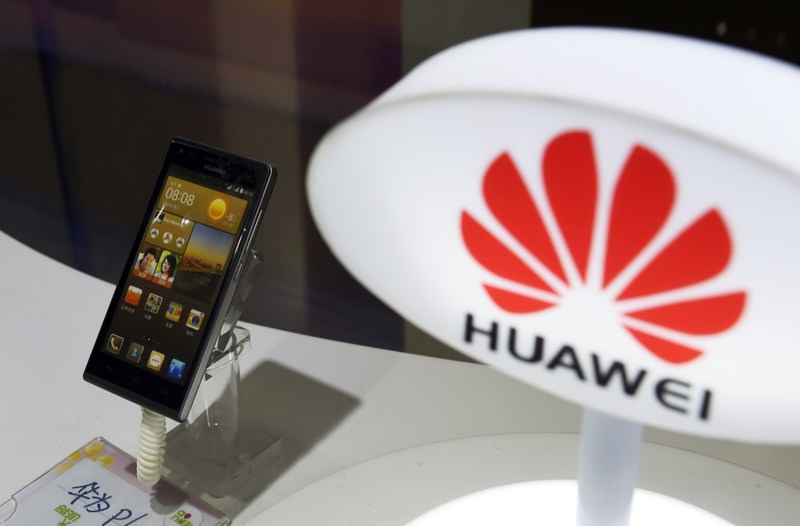 Upstart Xiaomi, known for delivering high-performance products at cheap prices, was the largest smartphone vendor in China based on shipments with a 15.9 percent market share in the April-June period, Canalys said in a press release.

Telecom equipment maker Huawei was close behind at 15.7 percent, it said, followed by Apple, South Korea's Samsung and Chinese firm Vivo, without giving the percentages for those three.

Apple had taken the top spot in the Canalys rankings for the first three months of 2015, and its third-place showing came despite the launch of its large-screen iPhone 6 and iPhone 6 Plus last fall.

"Competition among major brands has never been so intense," Wang Jingwen, an analyst at Canalys, said in the statement. "Xiaomi is under immense pressure to maintain its top position in the quarters to come."

China is the world's largest smartphone market by shipments, Canalys has said previously.

Apple's iPhone sales surged 85 percent in Greater China - which includes Hong Kong and Taiwan - with revenue from the region more than doubling to $13 billion for the latest quarter ended June 27, according to the company. "We remain extremely bullish on China and we are continuing to invest," Apple CEO Tim Cook said last month when the company announced earnings. "We would be foolish to change our plans. I think China is a fantastic geography with an incredible, unprecedented level of opportunity," he said.

Huawei said in July that its global smartphone shipments surged 39 percent year-on-year in the first half of this year to 48.2 million as it focused on mid- to high-end models. But a top Huawei executive said last month that his company and Xiaomi were pitching to different segments of the Chinese market. "We're different than Xiaomi. No two companies are alike," Ken Hu, Huawei deputy chairman and currently rotating CEO, told journalists. "If you want to compare us to other companies, you can see from the increase in [sales] volume that we have a lot of advantages."

Industry officials say Huawei has targeted Samsung as it seeks to be the king of Android smartphones in China. Huawei is also investing in 5G technology for future growth.
Last Update: Aug 04, 2015 2:11 am
RELATED TOPICS