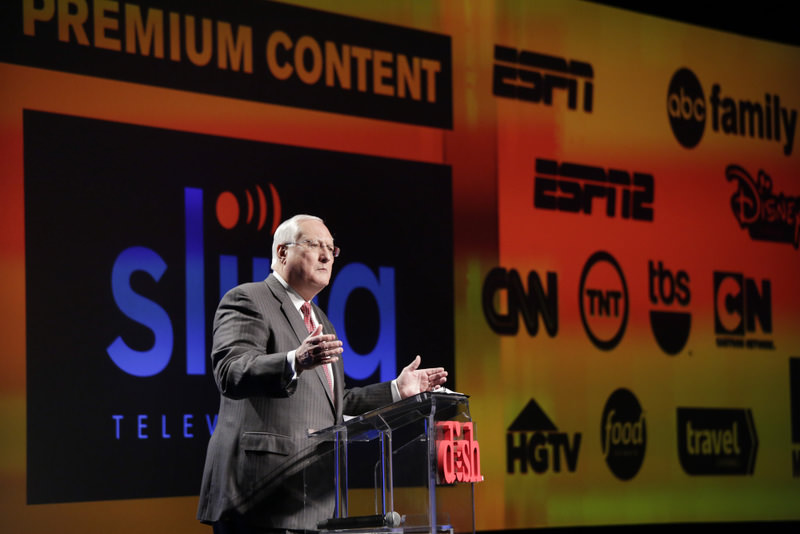 by Associated Press Aug 08, 2015 12:00 am
Further cracks emerged this week in the pay TV bundle as media companies and distributors indicated that more people are cutting the cord and ditching pricey channel packages. Meanwhile, media company executives did damage control, putting a positive spin on the prospect of selling individual channels online.

Disney's stock tumbled 9 percent Wednesday, a day after reporting that it was trimming its forecast for TV subscriber-fee profit growth through next year because of subscriber losses at its flagship ESPN sports network. Other channel operators also saw shares drop. Viacom fell 7.5 percent, Time Warner fell 9 percent, CBS fell 4.6 percent and Discovery Communications fell 12.1 percent. Dish said its satellite TV subscriber losses accelerated in the quarter through June, falling 81,000 to 13.9 million, nearly double the loss of 44,000 a year ago.

Viacom Inc., which owns Comedy Central and Nickelodeon, reported Thursday that its profit fell in the most recent quarter. While that is largely due to a lack of big films this year, there have been questions about how it will handle a shift in how people consume media. Its shares have fallen 32 percent this year, and they fell 4 percent before the opening bell.

Analysts say that popular channels like ESPN would likely survive any dramatic shift in consumer preference toward online channel packages like Sling TV, which at $20 a month, is far cheaper than traditional pay TV packages.

The question, wrote analyst Martin Pyykkonen of Rosenblatt Securities, is "whether the revenue substitution from skinnier bundles and/or a la carte channel plans will at least approximate the traditional cable bundle revenue over time."
RELATED TOPICS