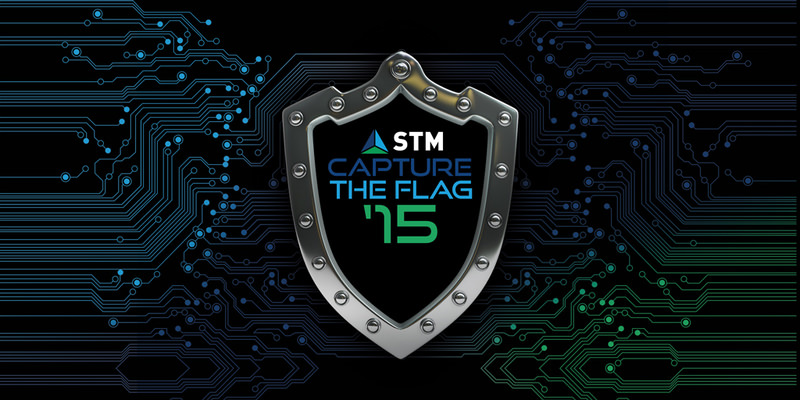 by Sinan Öztürk Oct 23, 2015 12:00 am
Students, beginners and international participants interested in cyber security and willing to test their skills will have the chance to do so in Capture the Flag '15 (CTF'15) event which will be held in Bilkent University in Ankara on Tuesday, October 27.

Held by Defense Technologies and Engineering (STM), a joint venture of Turkey's Undersecretariat of Defense (SSM) and Turkish Armed Forces (TSK) affiliated defense companies, CTF'15 aims to bring together public institutions, private companies, universities, international participants and experts working in the cyber security field and create a network between them.

In the Capture the Flag competition, teams of three to four people will be able to test and compare their skills in cyber security, cryptology and reverse engineering fields, along with the chance to display their technology to public institutions and get the chance to meet key experts in the field for future employment purposes.

STM officials stated that 20 teams have registered to the CTF'15 so far and registrations are over for this year. However, they are planning to hold the event regularly in the upcoming years due to high interest.

A prize of TL 6,000 ($2,096) will be given to the team that ranks first in the competition, with respective prices of TL 4,000 and TL 2,000 to be given to second and third teams. Teams that rank first in respective categories of public institutions, private sector, university students and international participants will also be awarded with a prize worth TL 2,000.

Public officials and experts in cyber security field will also deliver speeches regarding the current state and future of the industry. The event will be held in Main Campus Sports Hall of Bilkent University and will be open for viewers.
Last Update: Oct 23, 2015 2:14 pm
RELATED TOPICS