Google's Alphabet in big profit jump with its $4B earnings 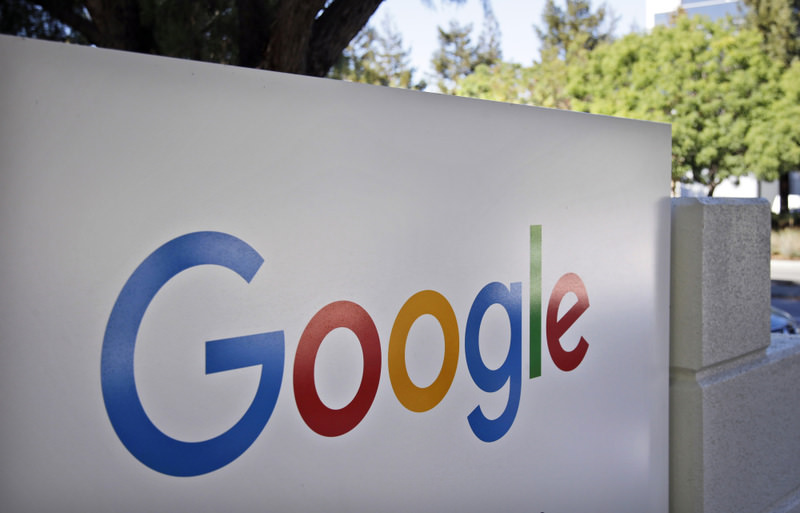 Google's third-quarter report is getting an ‘A' from investors as the Internet search leader enters a new era under Alphabet, its new parent company. Reports say that profits are up by almost 50 percent

A third-quarter report released Thursday indicated that Google is making significant strides in the increasingly important mobile market, with its earnings surging 45 percent to nearly $4 billion, or $5.73 per share. Alphabet, which replaced Google as a publicly traded stock earlier this month, won extra credit by announcing plans to spend nearly $5.1 billion buying its own shares over an unspecified period. Buying back stock is something Google never did in its 11-year history as a publicly traded company. The third-quarter gains also reflected the financial discipline that has been imposed by Google's recently hired chief financial officer, Ruth Porat: The company's operating expenses rose at slightly slower pace than revenue, helping to fatten profit margins.

Investors agreed as Alphabet's Class C stock soared $65.86, or nearly percent, to $747. If the shares hit that level in Friday's regular session, it will be a new peak for the stock.

The report covered a three-month period ending marked Google's final quarter as a public company. Google now is a subsidiary of Alphabet, which was created to oversee the hodgepodge of businesses that have been launched with the tens of billions of dollars that Google has made as the Internet's dominant search engine.

In January, Alphabet will report Google's financial numbers separately from a group of peripheral businesses that experiment with self-driving cars, invest in startups, make Internet-connected thermostats and search for cures to health problems.

That breakdown is expected to reveal how much money Google would have been making in recent years if it hadn't been diverting billions of dollars to finance risky projects that Alphabet CEO Larry Page calls "moon shots."

Google's profit margins also have been squeezed by the shift to mobile devices from laptop and desktop computers during the past five years. The company was better prepared for the upheaval than most of its technology peers because it had the foresight to build and develop Android, a mobile operating system that features Google's search engine, maps, email and YouTube video site.

Even though Android is being used on 1.4 billion devices around the world, Google still has been hurt by the move to mobile. That's because advertisers haven't been as willing to pay as much for marketing messages shown on the smaller screens of smartphones.

The phenomenon is one reason that Google's average price for ads, a statistic known as "cost per click," has declined for four straight years. The third-quarter cost per click dropped another 11 percent from the same time last year.

But marketers are gradually paying more to connect with prospective customers on mobile devices as Google has come up with ways to fit more ads on screens and done a better job of demonstrating that the pitches translate into sales.

In the U.S., the average cost per click for ads shown after mobile searches climbed 18 percent, according to digital marketing consultants IgnitionOne. Google says average ad prices on mobile devices have been rising in the U.S. but hasn't provided specific numbers.
RELATED TOPICS