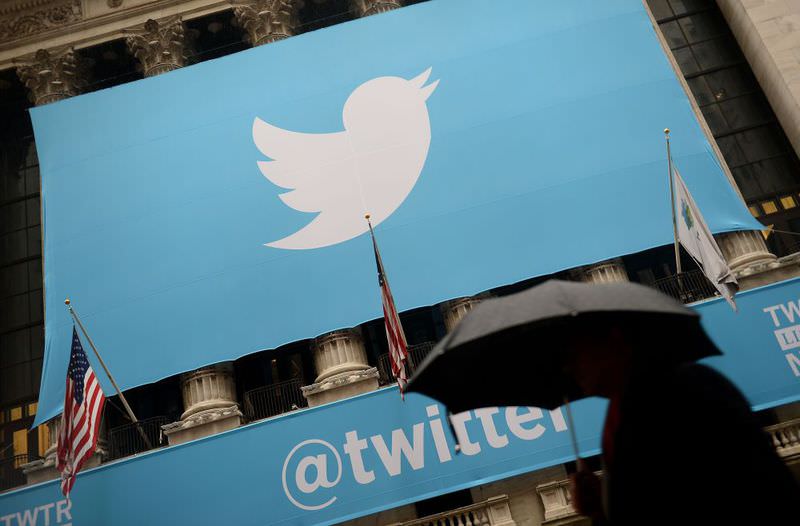 by French Press Agency - AFP Oct 24, 2015 12:00 am
Twitter Co-founder Jack Dorsey on Thursday said that he is giving a third of his shares to company employees.

The move to pump up the supply of shares available to reward workers could be intended to boost morale in the aftermath of job cuts at the San Francisco-based Internet firm.

"I'm giving approximately one-third of my Twitter stock (exactly 1 percent of the company) to our employee pool to reinvest directly in our people," Dorsey said in a tweet. "I'd rather have a smaller part of something big than a bigger part of something small," Dorsey added in a follow-up tweet. Twitter shares closed in New York trading at $29.16, giving the one-to-many messaging service a market value of $19.82 billion, according to Google Finance. Twitter earlier this month said it was slashing 8 percent of its workforce as newly returned chief executive Dorsey outlined his "road map" to boost users and revenues at the money-losing messaging platform.

The cuts, which amount to 336 jobs, came less than a week after Dorsey, one of the founders of Twitter, returned to the job of CEO on a permanent basis as part of an effort to revive growth at the social network. Twitter is slated to release its latest quarterly earnings figures next week.

The company, which has not yet turned a profit, has struggled to expand its user base, lagging rival networks such as Instagram and well behind the much larger Facebook.

Dorsey ran the company in 2007 and 2008 and was named interim chief executive after Dick Costolo resigned in June. He continues to run digital payments service Square, which he founded about five years ago and is planning a debut on the stock exchange.
RELATED TOPICS