In with the new, out with the old: Li-Fi to replace Wi-Fi with 100 times faster internet 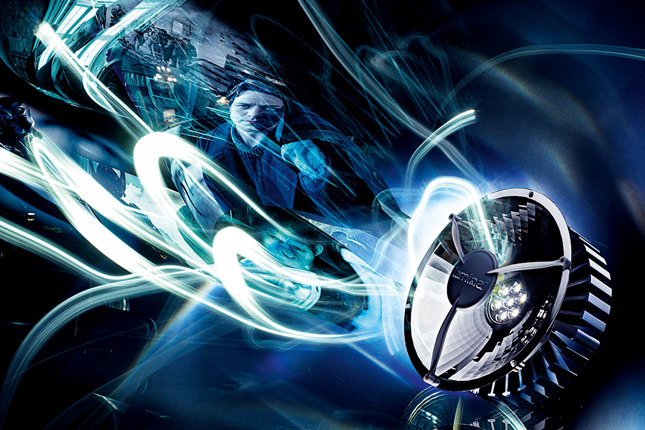 by Daily Sabah Nov 25, 2015 12:00 am
Internet delivered through LED light bulbs instead of crowded Wi-Fi signals could revolutionize how we get online.

Harald Haas, a professor of mobile communications at the University of Edinburgh in Scotland, has been championing the idea that data can be transmitted through LED light bulbs for years. Now, he has created a working model of a "Li-Fi" system.

Haas revealed in a recent TED talk a Li-Fi prototype, transmitting a video from a store-LED bulb to a solar cell to a laptop.

A company called Velmenni said that it took the technology out of the labs and into real-world offices and industrial environments in Estonia, where it was able to achieve those speeds.
At its highest speed would enable an HD movie to be downloaded in just a few seconds.

The technology works by fixing a microchip to a LED light bulb, causing the bulb to flicker millions of times per second. This forms a prompt stream of binary code, invisible to the naked eye, which feeds into a web server to bring users online.