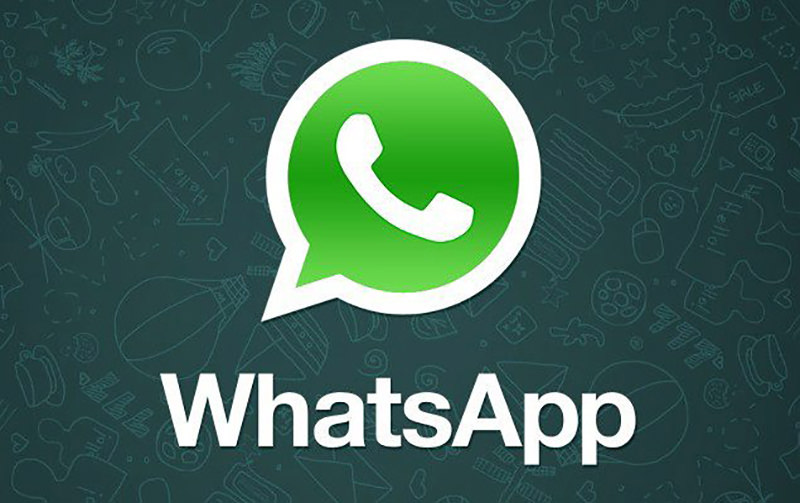 | FILE Photo
by reuters Jan 18, 2016 12:00 am
WhatsApp, the world's most popular messaging service, is dropping its token $1 a year subscription fee for consumers as it experiments with making businesses pay to send notifications to consumers, Chief Executive Jan Koum said on Monday.

"Today, we are announcing that WhatsApp is going to be free to users. We aren't going to charge a dollar a year anymore," Youm told an audience of entrepreneurs and investors at the annual Digital Life Design conference in Munich.

Instead, WhatsApp said it will begin experimenting this year to simplify how businesses interact with consumers.

"When we think about our philosophy of building something utilitarian, we kinda want to experiment with doing the same thing with businesses," he said but gave no further details.