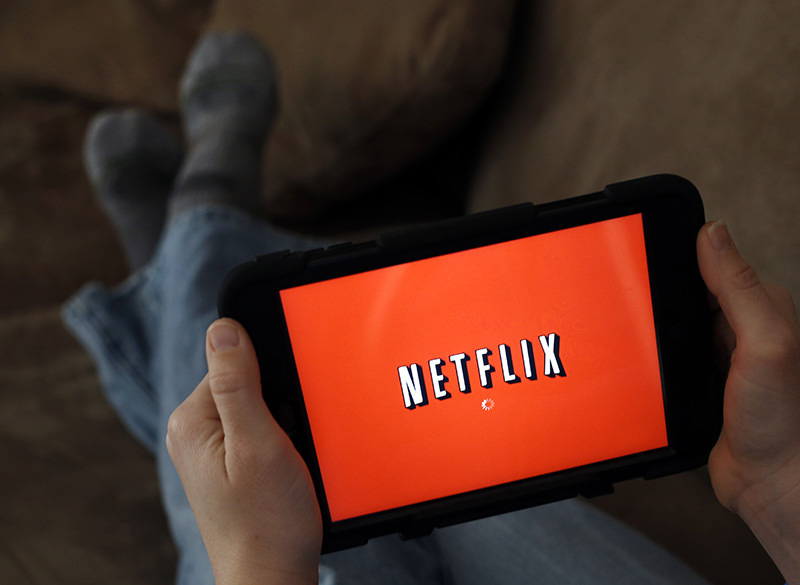 Netflix, known for its original shows such as "House of Cards" and "Orange is the New Black", said it added 5.59 million subscribers in the three months ended Dec. 31, higher than its forecast of 5.15 million.

The company said on Tuesday it added 1.56 million U.S. subscribers in the fourth quarter, below the 1.65 million it forecast in October.
Shares of Netflix were trading at $116.50 after the bell.

Netflix, which started in 1997 as a DVD-rental-by-mail firm, forecast adding about 1.75 million customers in the United States in the current quarter.
It also said it expected to add about 4.35 million subscribers internationally.

Earlier this month, the company flipped the switch on its aggressive international plans, going live in more than 130 countries at once.
Netflix said revenue rose 22.8 percent to $1.82 billion.

Analysts on average had expected a profit of 2 cents per share and revenue of $1.83 billion, according to Thomson Reuters I/B/E/S.
Excluding items, Netflix earned 7 cents per share.