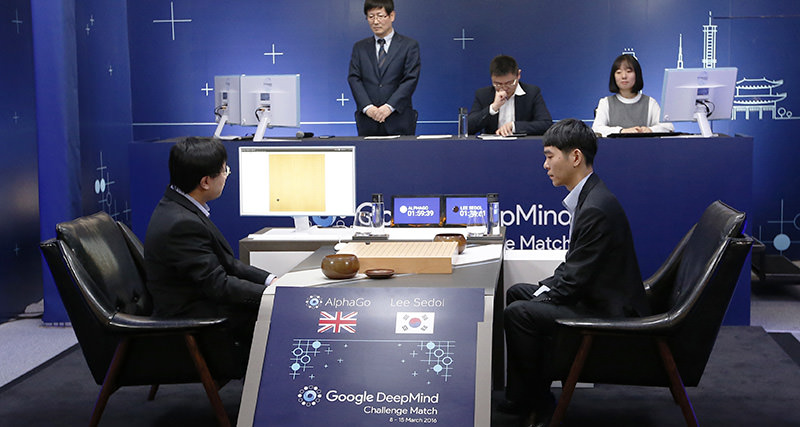 Wednesday's victory by AlphaGo, the artificial intelligence program developed by Google DeepMind, over South Korean Go champion Lee is significant because the ancient Chinese board game, one of the most creative and complex games ever devised, was difficult for computers to master.

The near-infinite number of board positions in Go requires players to rely on intuition in making their moves. AlphaGo was designed to mimic that intuition in tackling complex tasks.

AI experts had forecast it would take another decade for computers to beat professional Go players until AlphaGo beat a European Go champion last year.