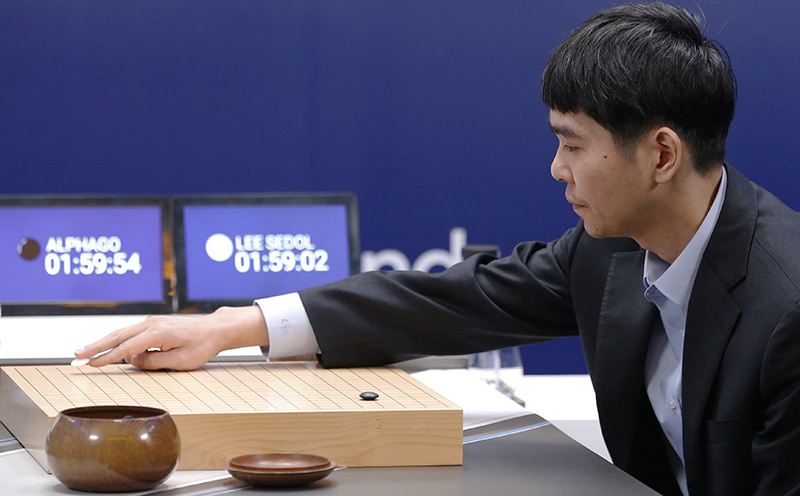 Lee Sedol's victory Sunday over AlphaGo in the ancient Chinese game served as a reminder that Google's Go-playing program is not perfect and has room for improvement.

AlphaGo the first computer system to defeat a top Go player had already clinched the best-of-five series and the $1 million prize, which will be donated to charity.

South Korean commentators could not hide their excitement three hours into the match when it became clear that Lee would finally notch a win. Go fans whose pride was crushed by the earlier defeats cheered the result.

Prior to the series, Go fans believed that the game would prove too complex for the machine.