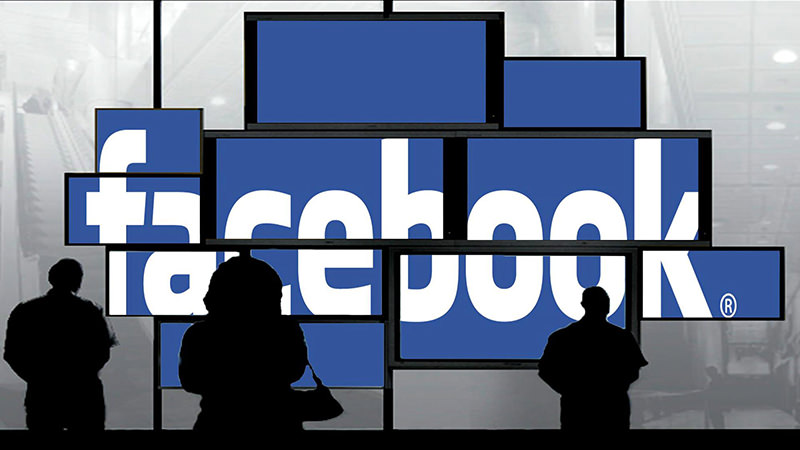 Facebook Inc reported a 51.9 percent rise in quarterly revenue as its increasingly popular mobile app and push into live video continued to attract new advertisers and encouraged existing ones to boost spending.

The company also said it planned to create a new class of non-voting capital stock, known as the Class C capital stock.

Facebook has been rolling out new features to ramp up mobile advertising, several of which encourage advertisers to experiment further with video and migrate to the platform from television advertising.