Photos and links will no longer be part of Twitter 140-character limit, report says 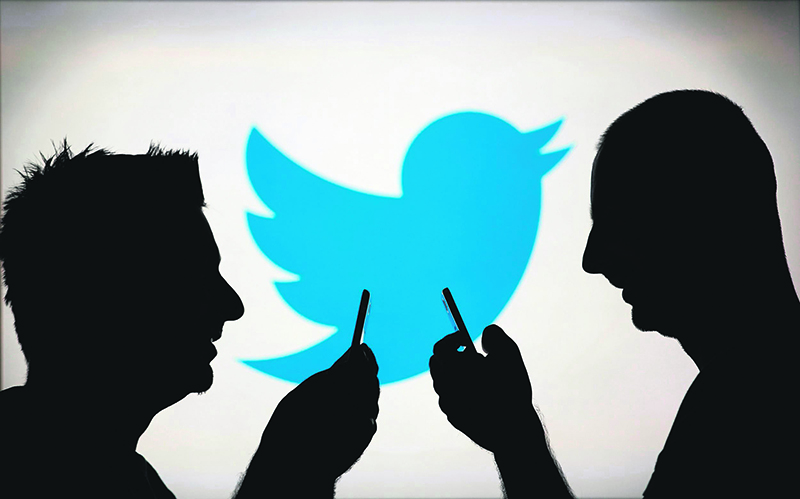 Twitter Inc users will soon have more flexibility in writing tweets because the company plans to stop including photos and links as part of its 140-character limit, according to a Bloomberg report.

"We think there's a lot of opportunity in our product to fix some broken windows that we know are inhibiting growth," Dorsey said during a February earnings call.

Links currently take up to 23 characters of a tweet, limiting the amount of commentary that users can offer when sharing articles or other content.

Twitter has faced stagnant user growth, and shares have fallen more than 70 percent over the past year.