Streaming leader Spotify breaks $2B in revenue, still in red 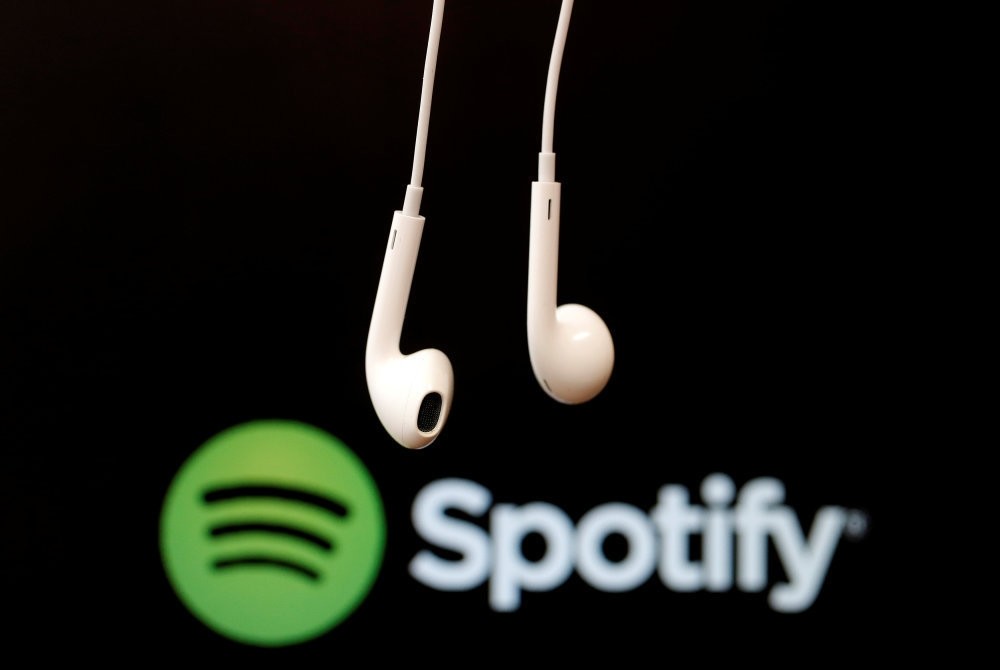 by May 25, 2016 12:00 am
Spotify said Monday that its losses deepened last year even as the company topped $2 billion in revenue amid the global boom in online music. The Swedish company founded in 2008 has been at the forefront of the music industry's turn to streaming, which offers unlimited music on demand, yet it has never turned a profit itself. Luxembourg-based holding company Spotify Technologies, submitting its annual earnings report, said its revenue jumped 80 percent to 1.95 billion euros in 2015. The growth rate is significantly stronger than the 45 percent it charted in 2014 and slightly higher than the 74 percent seen in 2013.

"In many ways, it was our best year ever," the company said in a message to shareholders, describing Spotify as the top driver of growth for the entire music industry. The company said its revenue from advertisements nearly doubled and that its user base also grew significantly.

Spotify said it had 89 million active monthly users by the end of 2015, up from 60 million a year earlier, of whom some 28 million were paying for subscriptions. The company's founder, Daniel Ek, had said in March that Spotify reached 30 million paying subscribers.

But the growth did not erase losses, with Spotify putting a priority on investments at a stage when streaming is increasingly becoming mainstream. The company's net losses totaled 173 million euros, nearly 7 percent deeper than a year before.

"We believe our model supports profitability at scale," the company said.

"We believe that we will generate substantial revenues as our reach expands and that, at scale, our margins will improve," it added.

"We will therefore continue to invest relentlessly in our product and marketing initiatives to accelerate reach."

Spotify's growth is all the more remarkable as last year marked a pause in its international expansion. It resumed its global push this year, adding Indonesia as its 59th country. But Spotify also faces growing competition. Tech giant Apple launched its own streaming service last year and rap mogul Jay-Z has spearheaded rival Tidal, adding to a market that also includes French-based Deezer and U.S.-based Rhapsody. A listed shareholder, Swedish telecom firm Telia, last year made it known that Spotify was valued at $8.2 billion.
RELATED TOPICS