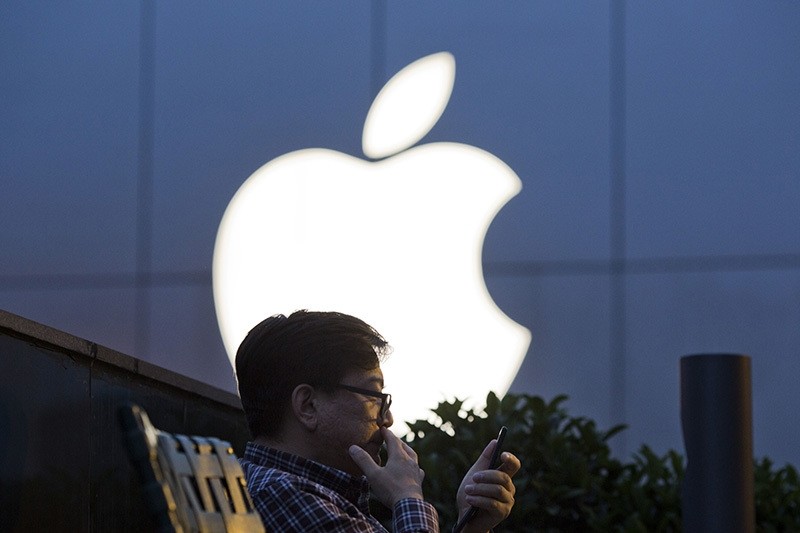 Apple said on Tuesday that iPhone sales fell for the second quarter in a row, putting a damper on revenue and profit for the period ending June 30.

The tech giant sold 40.4 million iPhones in the quarter, down 15 percent from a year earlier. Profit fell 27 percent to $7.8 billion, while revenue dropped 15 percent to $42.4 billion.

The one bright spot was a 19 percent revenue jump for the Apple segment that includes iTunes, Apple Music, and the App Store.