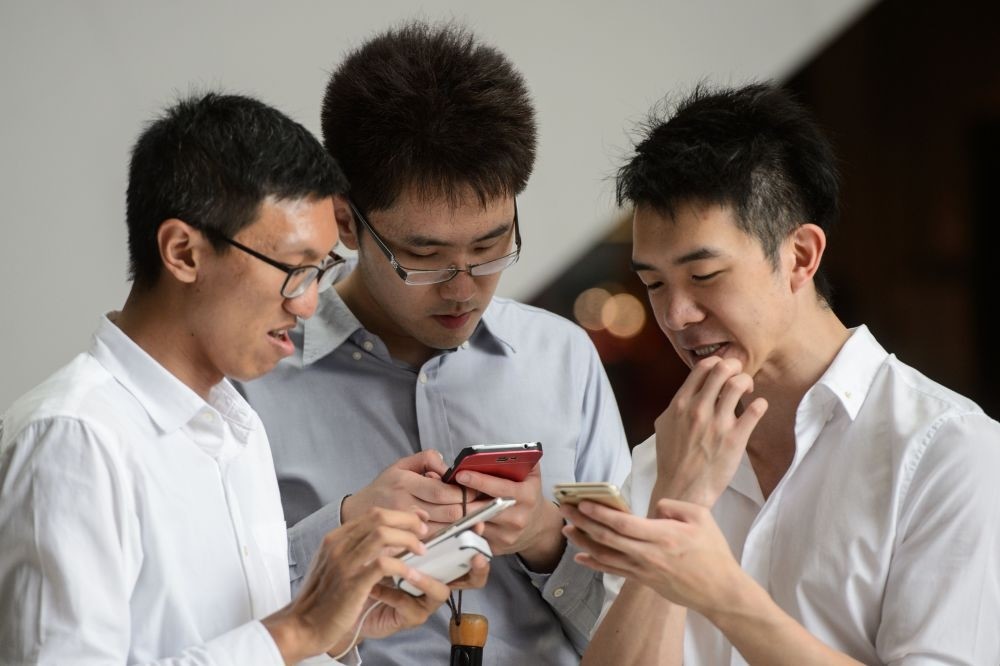 The Chinese military announced it does not want to see people searching for the virtual pocket monsters of the gaming app Pokemon Go, which has already become a global phenomenon, to keep the mania away from their premises

The Chinese army garrisoned in Hong Kong has warned people searching for Pikachu and other virtual monsters to stay off their premises, as Pokemon Go mania sweeps the smartphone-obsessed city. The gaming app landed Monday in Hong Kong and saw residents more glued to their phones than ever, searching for the cyber creatures in locations ranging from shopping malls to the government headquarters.

The app uses satellite locations, graphics and camera capabilities to overlay cartoon monsters on real-world settings, challenging players to capture and train them for battles. But the city's enthusiasm to "catch 'em all" has prompted warnings from government departments and even the Chinese People's Liberation Army (PLA) to stay off their property.

The game has prompted increasing concern worldwide over safety, with reports of players straying into restricted areas, being injured or becoming crime victims.

A PLA spokesman said the city's barracks were closed zones.

"Military barracks are restricted areas under Hong Kong law. Without the authorization of the commanding officer, no one is allowed to enter the restricted areas," he told AFP. Police also warned residents to be careful when playing the game. "When you are capturing monsters, stay alert to your surroundings," said a police video posted on Facebook. "Police report rooms are for people in need of police services, players are not allowed to play the game there, be a smart player!"

A sign at a construction site also forbade players to enter the area to catch Pokemon.

In Indonesia a French player was stopped and questioned for several hours after the app led him into a military base.

On the other side of the world, two youngsters were so preoccupied with catching the cartoon monsters that they wandered across the U.S.-Canada border.

Some Pokemon Go players were even robbed after being lured to isolated locations in hopes of catching the virtual creatures, according to U.S. reports. Other distracted players have been blamed for causing traffic accidents. But the tales of woe and stern warnings have not stopped Hong Kongers becoming hooked on the game after eagerly awaiting its release for weeks, following its launch in Australia on July 6. Dozens clustered in the city's parks and office buildings Tuesday, all trying to catch the virtual monsters. The app has now been launched in more than 40 countries including the U.S., Japan and much of Europe. Japanese video game company Nintendo started the mythical creature franchise 20 years ago.
RELATED TOPICS