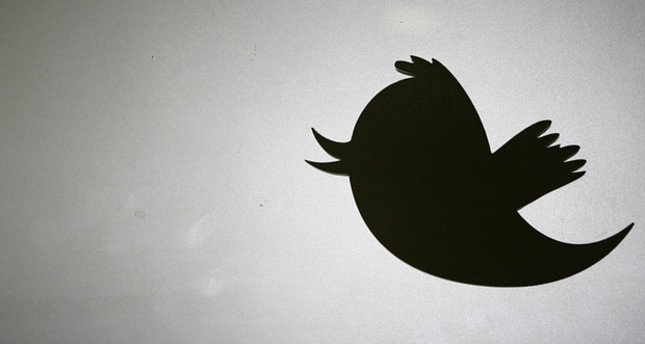 by Aug 18, 2016 12:00 am
Twitter announced an escalation in its war on terrorist tweets Thursday, saying it had suspended 235,000 more accounts linked to terrorism since February.

"The world has witnessed a further wave of deadly, abhorrent terror attacks across the globe. We strongly condemn these acts and remain committed to eliminating the promotion of violence or terrorism on our platform," the company said in a blog post.

Twitter announced in February it had banned 125,000 accounts for terror ties. The uptick in account bans since then brings the overall number of suspensions to 360,000 since the middle of 2015.

Daily suspensions are up 80 per cent since last year, the company said, noting "spikes in suspensions immediately following terrorist attacks."

On June 18, a few days after the Daesh-linked massacre in an Orlando nightclub, counter-terrorism analyst JM Berger pointed out that "hundreds and probably thousands of [Daesh] Twitter accounts" had been suspended within the last 24 hours, "many key users within minutes of creating."

The Daesh terrorist group has used social media platforms, especially Twitter and Facebook, to disseminate propaganda and recruit fighters and supporters from around the world, in what US authorities call a "digital warfare" to support its real-world operations.

Twitter stepped up its efforts to thwart 140-character terrorists in February after widespread criticism from security experts and officials including Democratic presidential candidate Hillary Clinton that it was not doing enough to keep militants from exploiting its platform.
Last Update: Aug 18, 2016 11:43 pm
RELATED TOPICS