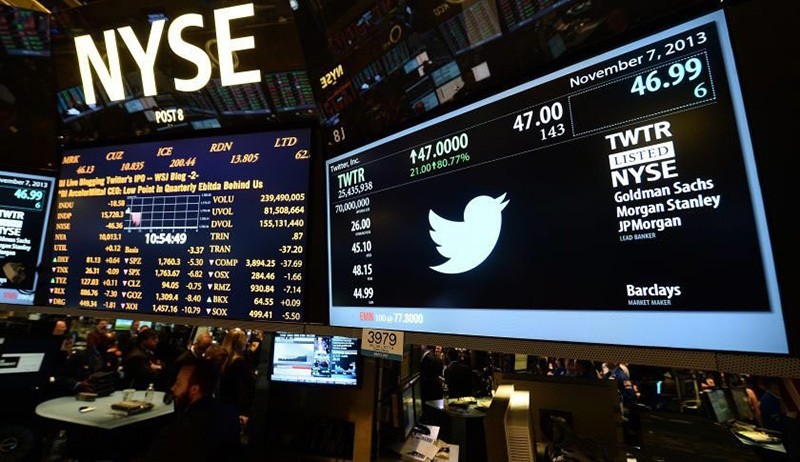 Shares of Twitter (TWTR.N) slumped 9 percent late on Wednesday after Recode reported that Google, owned by Alphabet (GOOGL.O), would not move forward with a bid to acquire the social network.

Citing sources it did not identify, Recode also said that Apple (AAPL.O) was unlikely to be one of the possible suitors.

Twitter has told potential buyers it wants to conclude negotiations about selling itself by the time it reports third-quarter earnings on Oct. 27, people familiar with the matter told Reuters.

Salesforce.com Inc (CRM.N) is in the running, while Alphabet and Walt Disney Co (DIS.N) have also contemplated bids, the people told Reuters.

The company has struggled to generate revenue growth and profit, despite having some 313 million average monthly active users and a growing presence as a source of news.